Home / Movie / Scandal! Batman: The Enemy Within was used the photo of a murdered Russian diplomat

Scandal! Batman: The Enemy Within was used the photo of a murdered Russian diplomat

Studio Telltale almost got in a political scandal and certainly was not very beautiful from the point of view of moral history. The fact that the second season of his Batman franchise, the developers used a photo of a real dead person, and fairly well-known.

Users have noticed that the second episode of the game Batman: The Enemy Within during a demonstration recording of the cameras, when we show the results of the attack of the villains on one of the objects of Gotham city, as the body on the floor… used a photo of slain terrorist was a loner in Turkey Russian Ambassador Andrei Karlov. Charles was shot in December 2016 opening of an art exhibition in Ankara. 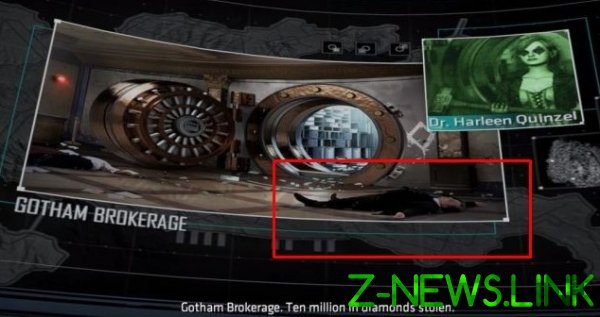 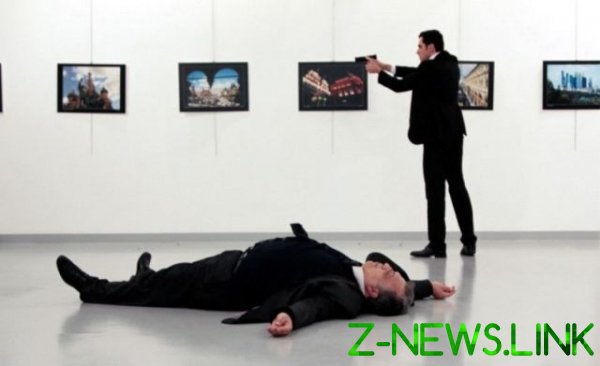 The representative of the Russian foreign Ministry Maria Zakharova on the incident of the unpleasant incident said that everything will be done to this photo was removed from the game. Indeed, Telltale Games has made a statement that will remove this photo.