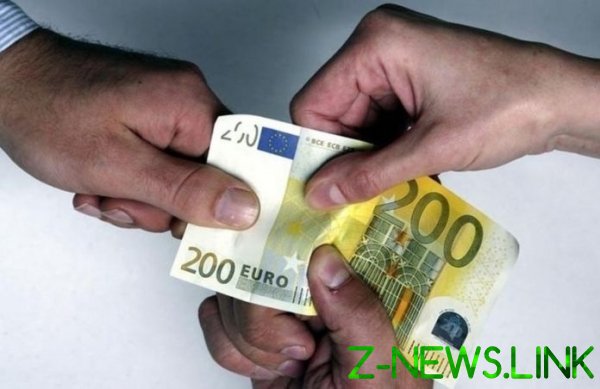 People were offered a job abroad.

Five scams offered Kiev a job abroad. For information about jobs took the advance, but the work is not sent. So he lured 4 million. The victims were almost 400 people.

They acted on the territory of the Dnieper and Solomenskiy areas of the capital. In the leased office malefactors under the guise of intermediaries helped the Ukrainians to seek work abroad, — says the head of the Dniprovskiy police Department Alexander Kuzmin. — After receiving the down payment for alleged services rendered, changed office. During the searches police seized documents confirming their criminal activity. Also — more than 18 thousand dollars, 9 thousand and € 130 thousand UAH.

Open criminal proceedings under article about fraud. Malefactors were detained and declared suspicion in Commission of the offense. Must elect a measure of restraint. Swindlers threatens till 12 years of imprisonment with confiscation of property.