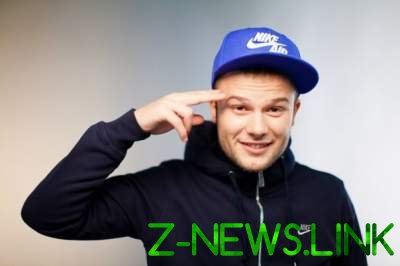 The Agency decided to lift the ban on entry to Ukraine max Korzh, who previously played in the Crimea.

SBU lifted the ban for Belarusian singer max Korzh on entry to Ukraine, despite appearances concerts in Russian-occupied Crimea.

In SBU noted that it is not found in the actions Layer of threat to national security, despite the facts of the visit to occupied Crimea.

“However, paying attention to the best Cake in the Autonomous Republic of Crimea and presence in its actions of signs of administrative offences responsibility for which is provided by articles 204-1 and 204-2 of the code of Ukraine about administrative offenses, about the fact of violation of the rules of crossing the state border, informed the State border service of Ukraine”, – declared in SBU.

Recall, the Crust was denied entry to the territory of Ukraine in February 2016, when he planned a concert tour in the country.

Also earlier there was information that the entry into Ukraine banned Russian rapper Basta.