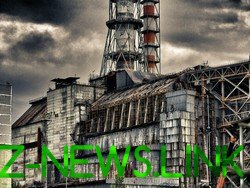 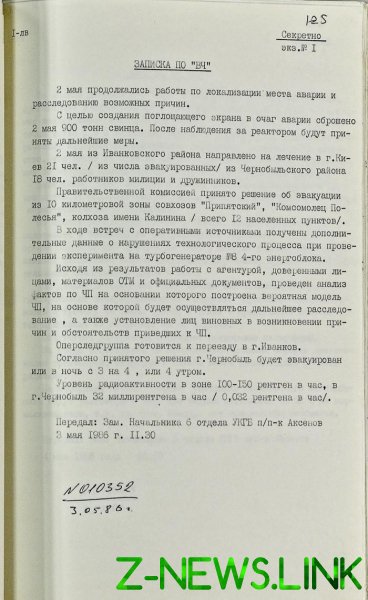 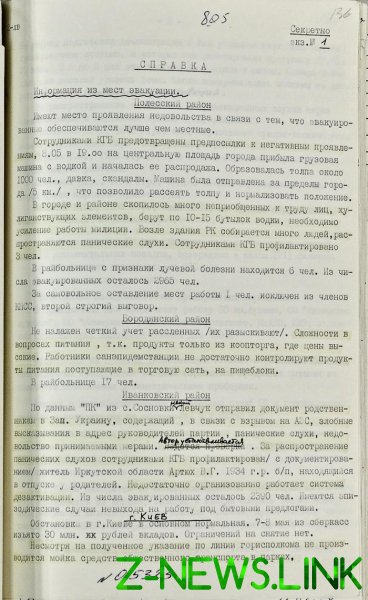 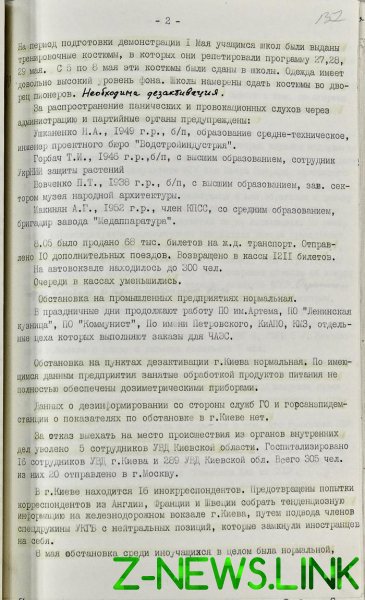 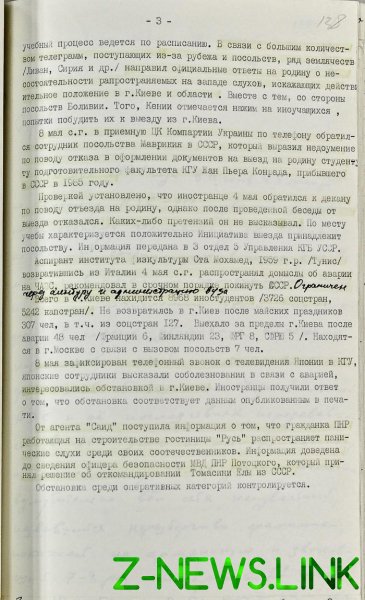 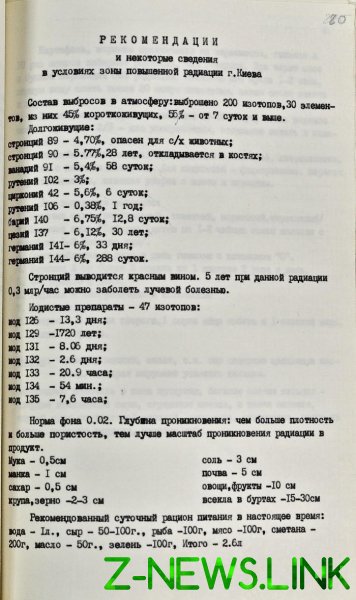 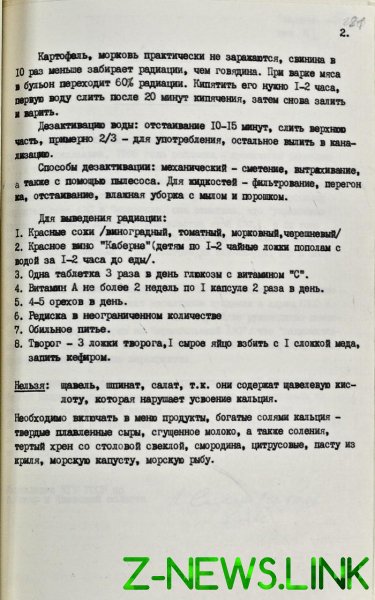 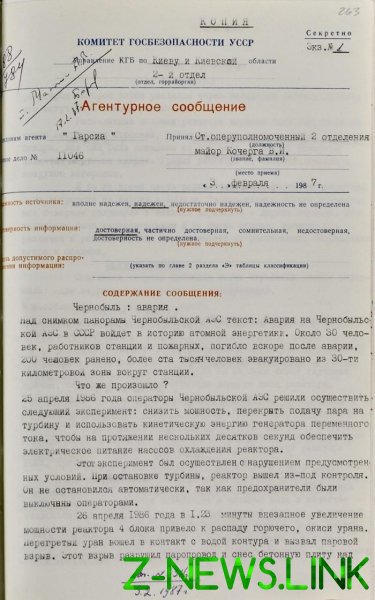 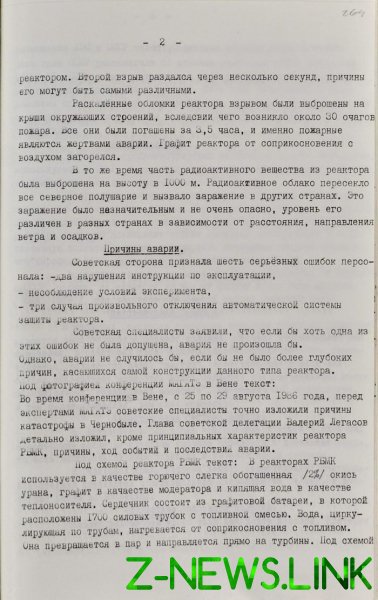 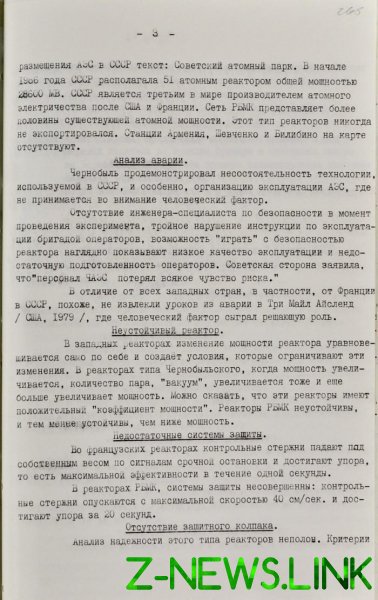 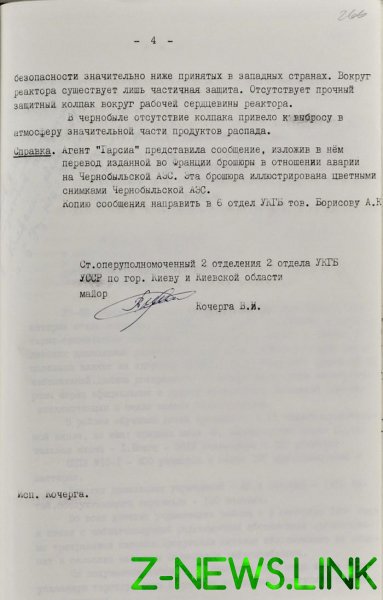 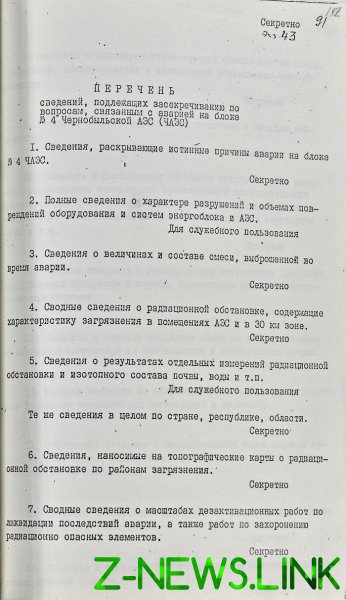 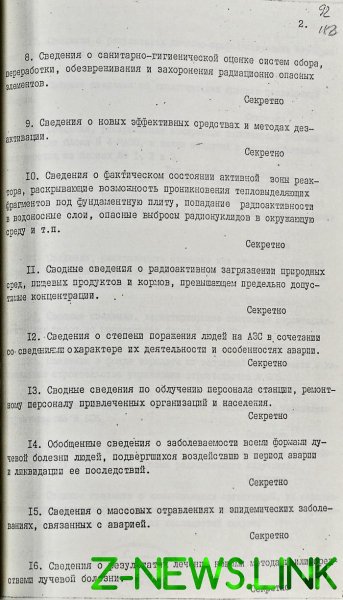 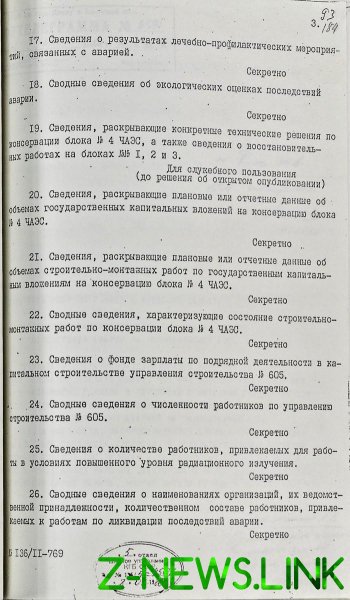 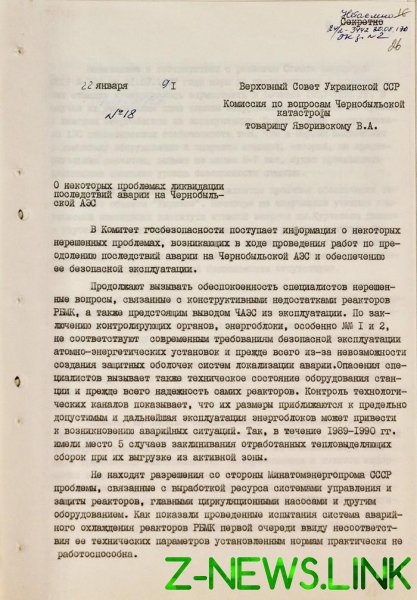 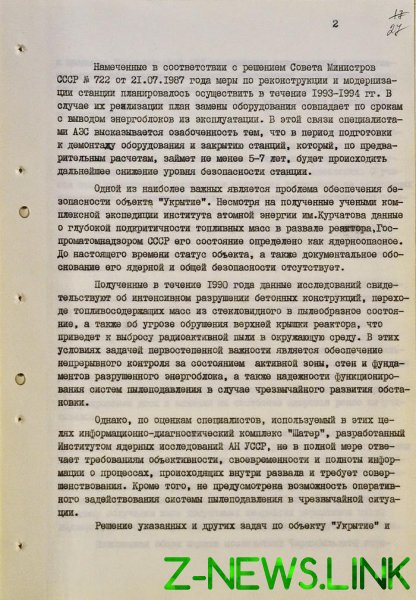 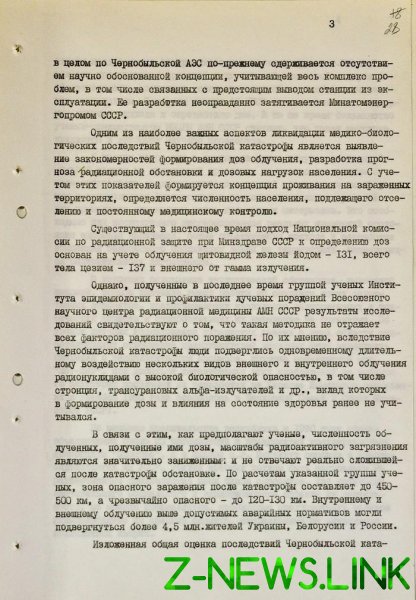 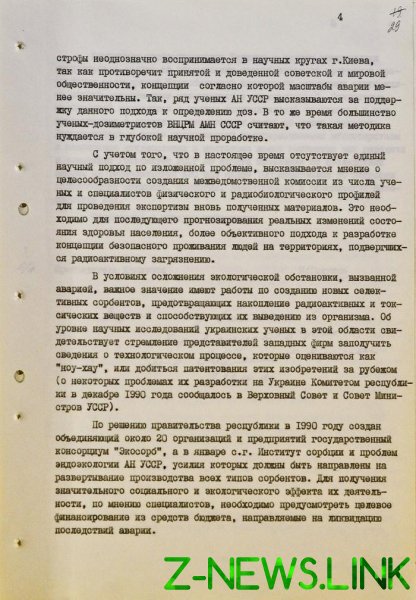 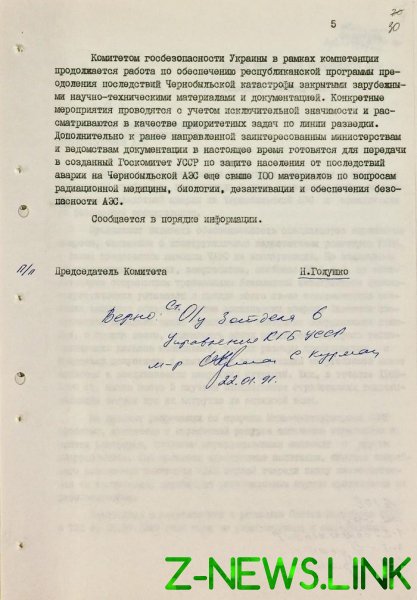 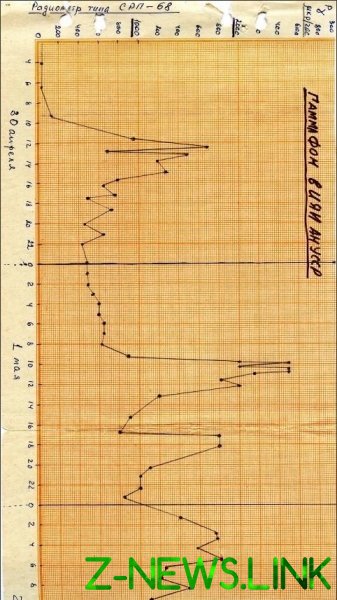 Tea and history with geography. For the 24th anniversary of the Chernobyl accident(2010)

I was then young and too enterprising researcher, worked at the international nuclear research centre in Dubna, the joint Institute for nuclear research, famous Laboratory of nuclear reactions academician G. N. Flerov. It was somewhere in July 1986, Sitting drinking tea, hot… Comes the familiar Mongol, who was involved in activation analysis: “Boris, you’re radiogenic?”. — “Well Yes,” I answer, and I think to myself: “where’s he going with this? Again GBV in some kind of adventure draws?” — “You know,” said, ” friends came from Georgia, brought good tea, “Bouquet of Abkhazia” is called. Activity there is some Shine background creates, interferes with work. You’re a chemist. Can the activity be removed, and the tea leave?”

Wanted to laugh, but then whispered something. “Let me get your tea,” I said. Put it on a germanium-lithium detector — home mom! A wide range of radioactive isotopes! Decided to do this thing in between work on the discovery of new elements. Right there in the store, bought different teas that were. All friends and relatives hired to bring me tea everywhere. Analyzed spectra, looked at how the activity behaves when welding, read our and American literature.

As it turned out?

The ratio of activity of different nuclides were able to establish that this mud is from Chernobyl, not informed of the accident at Armenian nuclear power plant was said to me by some friends. The activity was produced in all samples of Georgian black tea. In the Azerbaijani — nothing, in Krasnodar — nothing, Indian — all clear (after all, the Indian tea was all from India, not mixed with Georgian). Georgian green-also without activity. The guys from Georgia said that when black tea is dried in the sun, and now pumped heated air. So tea serves as a filter against airborne dust. In some days after the Chernobyl accident, the wind was not North in the direction of Belarus and Sweden and to the South across the sea to Georgia, where, apparently, the dust in front of the mountains and braked.

Approximately half of the activity passed into the water during welding. From the literature it followed that radiotoxicity many radionuclides (e.g., cesium-137, which is just visible) is low. The main problem is the strontium-90, which directly detect hard, but I calculated the amount based on the content of those radionuclides that differentiation of strontium in the dust is unlikely. Strontium — a calcium analogue, it is in bones and irradiates the bone marrow. This process is especially dangerous for children, whose bones are actively growing. By the way, the half-life of strontium-90 is 28 years.

I went to our engineer safety Kuznetsova to find out what are the standards for radionuclides in different foods. “And we just new was happy she makes me. On more than once was.” But tea any rules for some reason was not.

Okay, thought differently- according to the norms proceeds through the esophagus. It turned out to exceed these standards for strontium-90, it is necessary to drink only three large packs of Georgian tea No. 300 a year. Personally, I drink much more, though, mind you, tea, but not drink vodka at all, essentially. Well, the Indian was then in short supply.

It is particularly interesting that the tea purchased in Moscow and Leningrad, there were approximately 10 to 20 times cleaner than purchased in the province. And what they Dubna formally a province considered? The people here are literate.

Then I remembered that a friend from the country, a fireman (they had a common information system with the Ministry of interior), a few weeks before, said that he received a strange order-to limit the sale of this year tea production. We then thought that the fungus is there some kind found. However, in those days, selling was limited.

Much later “the Spark” wrote about the radioactivity of Turkish tea, but according to my measurements, the level of activity there was much lower than in our Georgian tea.

So, I decided to be constructive: I wrote a letter already in seven instances. All I do not remember: the exterminator, the Directorate of the Institute, trade Union, Executive Committee, city Committee of the party, God knows where. The letter was about this: we say, Soviet scientists, on the orders of the party and government are willing to swallow anything. But it would be necessary to limit the intake of this tea in kindergartens and nurseries. The letter made the detailed results of my research with the calculations.

Is required for two weeks — no answer. However, four weeks for a response sent, but not to me, but our Director academician Flerov.

The total content of the response is: in my letter all wrong. But no figures in the answer are not activated and my data is not refuted. In General, write, explain to your employee that didn’t pry in his business. Activity no, they say, no, but in kindergartens and nurseries we have this tea and so do not give.

We must pay tribute to Georgy Nikolaevich: no reprisals and even recriminations followed. All is good, but only after that all the tea in Dubna disappeared for a long time…