SBU came to searches for NEB 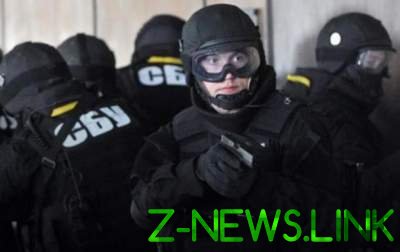 The investigation is continuing.

While Gotlandska did not specify who is being searched and for what.

“Yes, the searches took place in NABOO. But the details can not say yet, as still ongoing investigations,” she added.

According to her, details later, will give the Prosecutor General’s office.

Earlier people’s Deputy Igor Mosiychuk of the Radical party, wrote on his page in Facebook that the searches were linked to illicit auditions, which were given by the detectives NAB.

Note, in the NAB claim that the officers of the Prosecutor General and security Service of Ukraine illegally intervened in the operation of the Bureau, aimed at identifying participants of an organized criminal group in the State migration service.