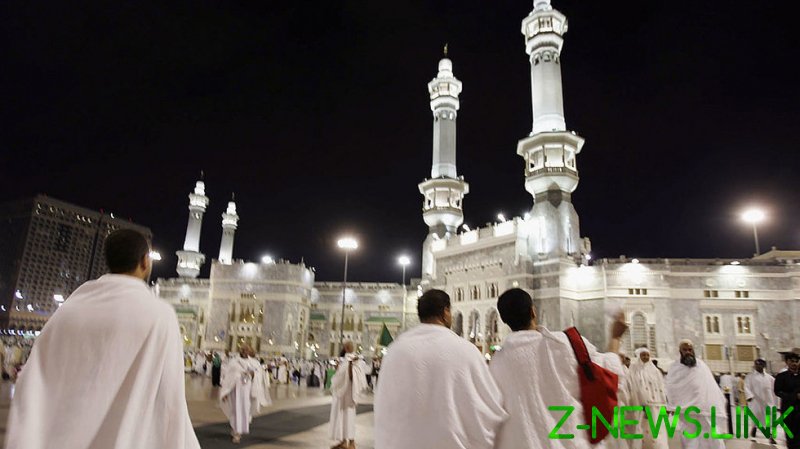 A Saudi Arabian man has been arrested for allegedly helping a Jewish television reporter from Israel enter Mecca in defiance of a ban on non-Muslims setting foot in Islam’s holiest city.

The unidentified Saudi citizen was referred to prosecutors for “facilitating the entry of a non-Muslim journalist” into Mecca, local police announced late Friday, as reported by the state-run Saudi Press Agency. He’s accused of helping veteran Israeli television reporter Gil Tamary, who filmed himself visiting a key site on the hajj pilgrimage route and posted the 10-minute video on social media earlier this week. The footage also aired on Israel’s Channel 13, stoking outrage among many Muslims.

Tamary’s footage showed the reporter visiting Mount Arafat, where Muslims gather to pray at the climax of the hajj each year. The site marks the location where the Prophet Muhammad delivered his final sermon nearly 1,400 years ago.

Tamary, who spoke quietly in Hebrew to avoid being heard by anyone around him, claimed to be the first Israeli Jew to enter Mecca. The clip showed his Saudi driver go by an exit where non-Muslims are prohibited from passing.

“The dream came true,” Tamary said on the video as his driver passed Mecca’s Grand Mosque. Wearing Western clothing and an Adidas hat, the clean-shaven reporter decided to leave after climbing Mount Arafat and being questioned by religious police who sought to confirm that he was a Muslim. 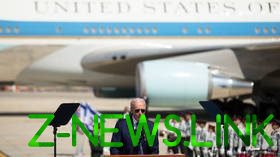 Saudi police indicated that Tamary entered the kingdom on a US passport. Saudi Arabia has no formal diplomatic relations with Israel. The controversy comes at a time when Riyadh is expanding ties with Israel. Earlier this month, Saudi Arabia agreed to open its airspace to overflights by all commercial air carriers, including Israeli airlines.

Tamary’s stunt drew online backlash, prompting him to apologize “if anyone takes offense.” The visit was meant to “showcase” the beauty and importance of Mecca, he added in a Twitter post. “Inquisitiveness is at the heart and center of journalism, and this type of firsthand journalistic encounter is what separates good journalism from great journalism.”

Critics, including both Muslims and Jews, weren’t convinced. “You disrespected your gracious hosts as a publicity stunt,” said Avi Kaner, co-owner of the Morton Williams Supermarkets chain based in New York. “You uncovered absolutely nothing. There is a ton of footage available in the public domain about Mecca. You had an opportunity to make a proper apology but chose to defend yourself instead. Shame on you.”