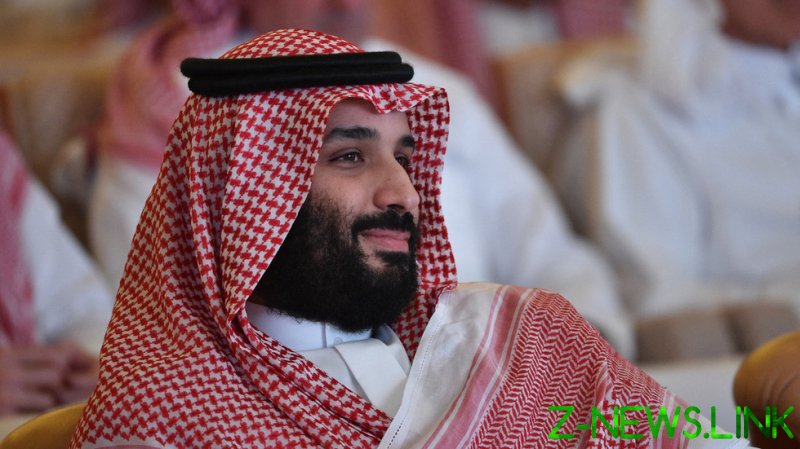 “We assess that Saudi Arabia’s Crown Prince Muhammad bin Salman approved an operation in Istanbul, Turkey to capture or kill Saudi journalist Jamal Khashoggi,” reads the report, which was released by the Office of the Director of National Intelligence on Friday.

The report cites Prince Mohammed’s “control of decisionmaking in the Kingdom,” as well as the involvement of some of his security detail, as proof that he approved the murder.

Activists have long accused the prince of orchestrating the killing, and the report backs up their claims. However, it does so without providing any concrete evidence. Prince Mohammed’s involvement is only an “assessment,” while the spies could only conclude that at the time of the murder, he “probably fostered an environment” in which his aides didn’t question his orders, and declared it “highly unlikely” that the operation would have been carried out without his blessing.

The Saudi royal has already responded to such accusations. He denied ordering the murder, but apologized in 2019 for allowing it to happen “under [his] watch.”

In its conclusion, the report is still vague. The intelligence community stated that it still doesn’t know whether the team traveled to Istanbul with the express purpose of killing Khashoggi, and that Prince Mohammed only “broadly supported using violent measures if necessary to silence him.”

Some sections of the three-page report are redacted. These sections apparently include identifying information on the men responsible for the killing, and information signifying which intelligence agency contributed each piece of text.

The publication of the report will likely strain US-Saudi relations, or at least put President Joe Biden under pressure to criticize the crown prince. Biden spoke by phone with Saudi King Salman on Thursday, but there is no mention of the two discussing Khashoggi or the report in the official White House readout of the call.