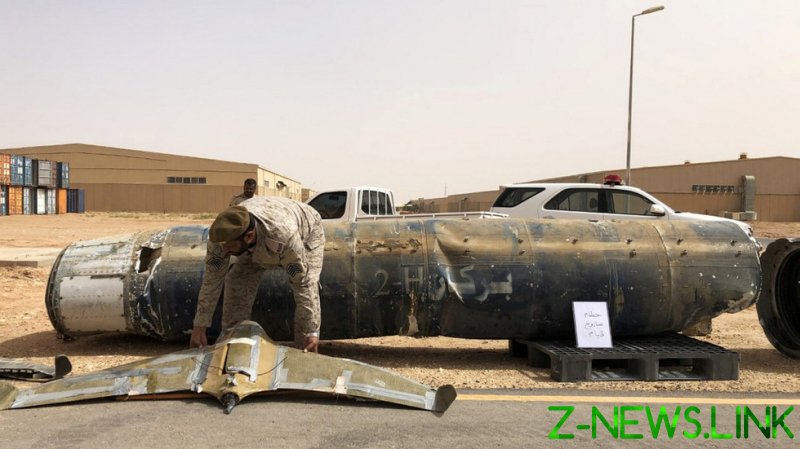 The drones were launched in the direction of the kingdom, and six explosive-laden drones were destroyed, Saudi state TV said on Wednesday, citing the Arab coalition fighting the Houthi movement in Yemen.

Houthi fighters have targeted the Gulf monarchy several times in recent weeks, the coalition claimed, adding it is taking all necessary measures to protect civilians.

Earlier on Wednesday, the US Embassy in Riyadh issued an alert warning its citizens in Saudi Arabia of a potential attack, saying that missiles or drones may be headed toward the city “today, October 28.”

“If you hear a loud explosion or if sirens are activated, immediately seek cover,” the alert advised. It also warned Americans that even if the incoming missile or drone is intercepted, “falling debris represents a significant risk.” The embassy did not elaborate on the details of the possible threat.

A day earlier, the Houthi militia said it had launched a bomb-laden drone attack toward Abha airport in southwestern Saudi Arabia. On the same day, the Arab coalition said it had intercepted and destroyed a drone fired by the Houthis from Yemen toward Saudi Arabia.

Civil war erupted in Yemen in late 2014, when the Iran-backed Houthi militia forced the government of President Abd-Rabbu Mansour Hadi out of the capital Sanaa. The Saudi-led coalition intervened in the conflict in 2015 to support the Hadi government.