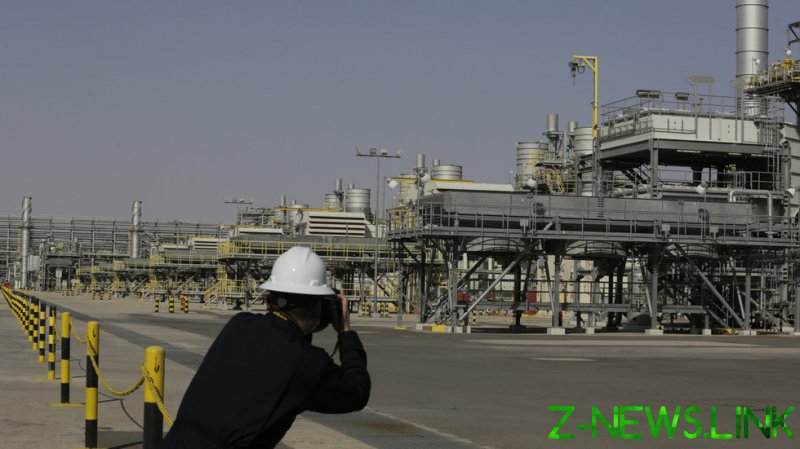 Saudi Arabia declared on Monday that it “won’t bear any responsibility” for surging oil prices or contracting supply following a series of attacks on a refinery and other energy facilities by Houthi rebels a day earlier.

In a statement acknowledging that the attacks could have “serious consequences” for energy markets already reeling from the conflict in Ukraine, the kingdom called on the international community to oppose the Houthis for the sake of safeguarding the world’s oil supply.

“The kingdom stresses the importance of the international community realizing the gravity of Iran’s continued behavior of equipping the terrorist Houthi militias with the technology… [to] target the kingdom’s production sites,” the statement by the Saudi Foreign Ministry read.

Members of the Houthi rebel movement struck facilities belonging to the Yanbu Aramco Sinopec Refining Company – a joint venture between Saudi Aramco and the China Petrochemical Corporation (Sinopec) – and other energy companies with drone and missile strikes on Sunday, causing no immediately reported casualties but leading to a “temporary reduction” in output, according to the Saudi Ministry of Energy.

Saudi Arabia has been waging war against the Houthis in Yemen since 2015. The conflict has been described by the UN as the “world’s worst humanitarian crisis,” and has resulted in the deaths of 377,000 people, more than two-thirds under the age of five, per UN figures at the end of 2021. It is often seen as a proxy war between Iran and Saudi Arabia, due to Iran’s backing of the Houthis. Tehran denies arming the rebels, however. 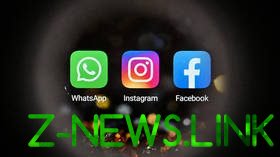 Attacks like those on Sunday represent “a direct threat to the security of oil supplies in these extremely sensitive circumstances witnessed by the global energy markets,” the Saudi statement continued.

Global energy markets have already responded with shock and volatility to the conflict in Ukraine, with US gas prices reaching a historic record of $4.33 per gallon earlier this month, and settling to $4.25 on Monday, according to the American Automobile Association. Brent Crude Oil is currently trading at around $112 a barrel, down from a nearly $140 earlier this month but still around $15 higher than before the outbreak of hostilities.

Decisions by the US and UK to ban Russian energy imports have also put tremendous pressure on the market, compounded by the Biden administration’s reluctance to grant drilling permits in the US and refusal to allow the completion of the Keystone XL pipeline.

Against this background, the US has urged the Saudi Arabian-led OPEC bloc to pump more oil, something that OPEC has thus far refused to do. The US, however, has recently stepped up supplies of missile interceptor batteries to Saudi Arabia to safeguard its facilities from future attacks, officials told AP.