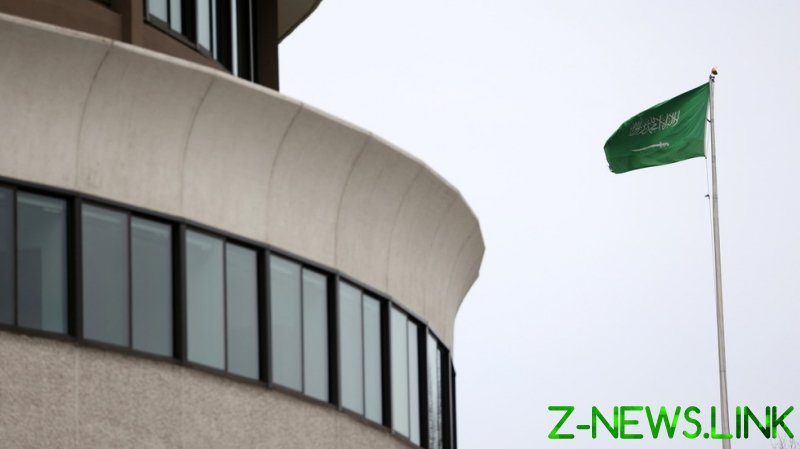 “The Kingdom’s government categorically rejects the abusive and incorrect conclusions contained in the report about the Kingdom’s leadership,” the Saudi Foreign Ministry said in a statement on Friday, adding that the US report “cannot be accepted in any way.”

Saudi Arabia rejects anything that would “prejudice its leadership, sovereignty and independence of its judiciary,” they added.

Riyadh’s reaction comes after the Biden administration made public an assessment by the US intelligence community blaming the heir to the Saudi throne for the October 2018 killing and dismemberment of Khashoggi inside a consulate in Turkey. After initially denying that Khashoggi was killed at all, the Saudis blamed rogue elements within the Kingdom’s security services and sentenced a number of officials to death.

The Saudi Foreign Ministry called Khashoggi’s killing “a heinous crime that constituted a flagrant violation of the Kingdom’s laws and values” but said that they had taken “the necessary steps to ensure that such an unfortunate incident would not be repeated in the future.”

The US “should impose sanctions against the Crown Prince, as it has done for the other perpetrators – targeting his personal assets but also his international engagements,” Callamard said, and urged Washington to “take the lead in ensuring accountability for this crime and for setting in place the international mechanisms to prevent and punish such acts in the future.”

Callamard and those who feel like her stand to be disappointed, however, as the Biden administration has signaled it was not interested in risking the US alliance with Saudi Arabia by going after ‘MBS,’ the designated heir of the 85-year-old King Salman bin Abdulaziz Al Saud.

Even though the recently inaugurated President Joe Biden called Saudi Arabia a “pariah” state with “no redeeming social value” on the 2020 campaign trail, his national security team has advised him that sanctioning the prince would wreck the US-Saudi alliance, the New York Times reported on Friday citing unnamed sources within the administration.

Prince Mohammed will not be invited to the US “any time soon,” but neither will be any other foreign leader, as the 78-year-old Biden is unlikely to meet anyone in-person so long as the coronavirus pandemic is ongoing.

Instead, the US intends to blacklist some 70 Saudi officials under the newly named “Khashoggi ban,” which will later be used against other countries that “harass, detain or harm dissidents and journalists.” China, Russia and Turkey were mentioned by name as potential targets.