New video preview of the seventh season of “American horror story” seem to have absorbed all the bright, powerful and terrible of the previous movies. Clowns. A lot of them here. Lots and lots of damn clowns!

Recall, as we learned from the trailer, this season actress Sarah Paulson will play the role of lesbians who are horrified by the victory of Donald trump in the presidential election and now fears of persecution because of their orientation. In addition, the woman apparently suffers koulrofobiey: clowns are horrible to her in dreams, and the nightmare is about to spill into reality.

Hmm, there are professional clowns cautiously preparing for the premiere of “It”, but it looks like they have another reason to worry, and his name is “American horror story: Cult”.

In addition, in the seventh season the creators are going to explore the theme of various cults, dangerous cults and movements. This will be introduced through flashbacks, in which Evan Peters will play Charles Manson and other crazy leaders of 60-70 years.

The season kicks off September 5, that is, less than a week (Yes, don’t believe the old promotional poster below). But in the meanwhile it’s a really cool dynamic preview, which mixed the samples of all or nearly all preceding VIDOS. 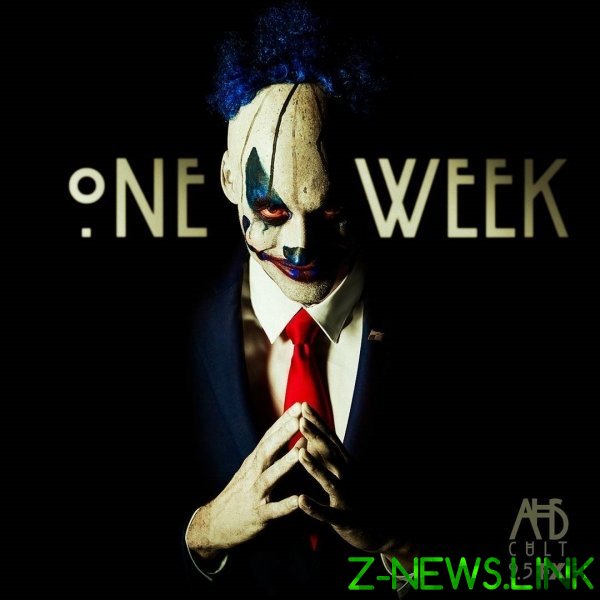 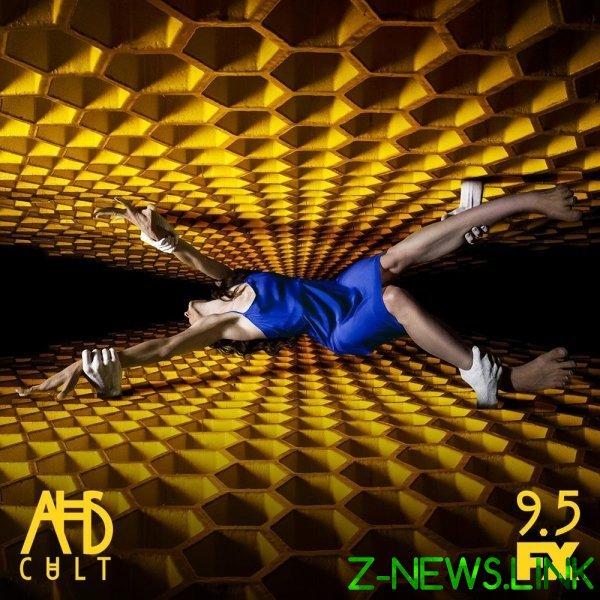