Home / FUNNY NEWS / Santa Claus to the rescue: on the Kerch bridge brought the fantastic character

Santa Claus to the rescue: on the Kerch bridge brought the fantastic character 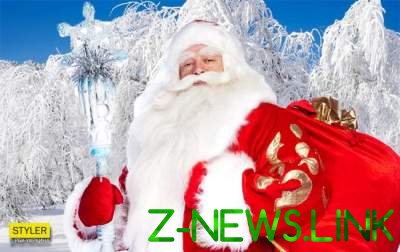 In the occupied Russian Crimea for the construction of the Kerch bridge called the fairy tale character of Santa Claus.

The builders showed Santa Claus the preparation for paving the roadway of the bridge.

“Breathtaking! Crimean bridge – this is the miracle that unites people living on different sides of the Kerch Strait. I was most impressed with the coherence of the team that works on this bridge,” the happy occupant of Santa Claus.

For such a meeting builders equipment decorated with tinsel, baubles and snowflakes. Also a welder from the rebar made a Christmas tree with a weight of 16 kg.

“The Russian father frost was held on the Kerch bridge. Under a neutral flag?” noted Twitter user RoksolanaToday&the Crimea. 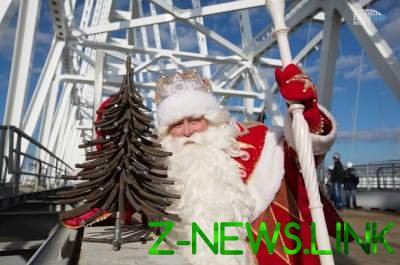