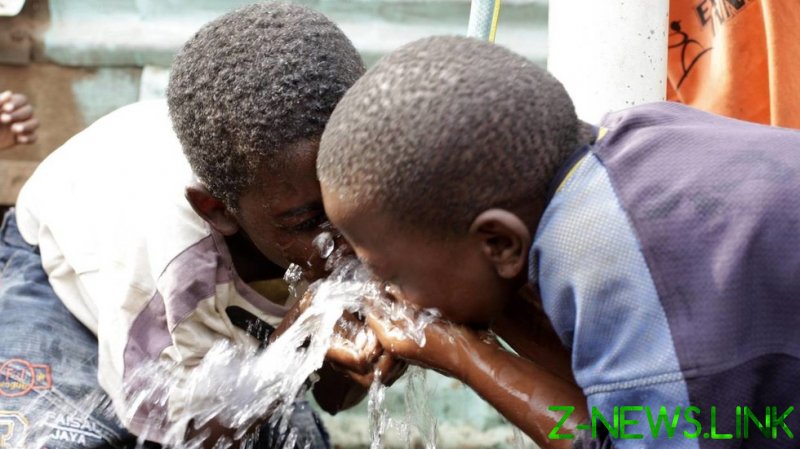 The accelerating inflation in most developed nations has come as a result of the irresponsible actions of Western financial authorities during the pandemic, worsened by a sanctions campaign against Moscow, according to Russia’s Minister of Finance Anton Siluanov.

“The scale of inflationary pressure is unprecedented in the context of recent decades,” the minister said, speaking at a plenary meeting of the International Monetary and Finance Committee of the IMF.

“This is the result of the irresponsible actions of the financial authorities of Western countries, from which the whole world suffers, and above all the most vulnerable countries with a low level of income,” he added. 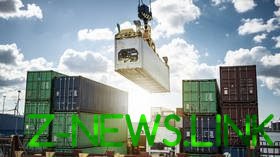 According to Siluanov, the latest sanctions imposed by the West on Russia are exacerbating the situation.

The US and its allies have introduced unprecedented economic penalties on Russia in response to the military operation in Ukraine. In less than two months, the country became the subject of over 6,000 different targeted restrictions. Russia is a major global exporter of all types of commodities, including energy and grain.