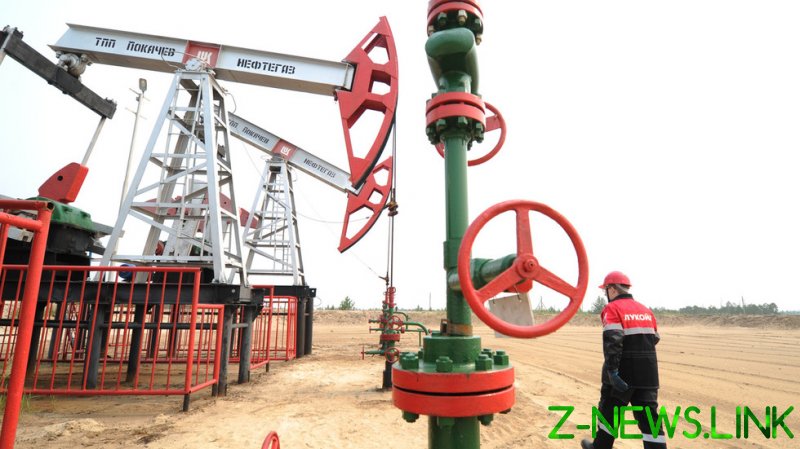 Russia’s largest independent oil company Lukoil announced on Thursday that its president, Vagit Alekperov, is stepping down from his post and quitting as a member of the firm’s board of directors. Alekperov became company president in 1993.

Relevant notices have been sent to the chairman of the company’s board of directors, Lukoil said on its website.

As of March 31, Alekperov owned and had voting rights over 3.12% of Lukoil shares. He also owned another 5.43% stake indirectly, including through family trusts or mutual funds. The businessman had, therefore, not been a controlling shareholder of Lukoil, the company said.

Forbes estimated that Alekperov’s almost-$25-billion net worth in 2021 has since contracted by $14.4 billion, despite the rise in oil prices.