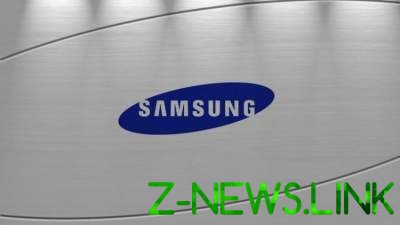 This will allow, for example, on some devices install Ubuntu, and others to implement original ideas.

Some customers after buying a new phone, get rid of the old one. Some sell, others give to their friends. Others use a single device up to his “death”. Third after buying a new smartphone just throw in the junk drawer. And then there is Samsung.

Koreans have developed a new system for old devices. Why they were used?

For example, from 40 phones Samsung S5 built a tower for BitCoin mining cryptocurrency, which was more efficient than the cryptographic computer.

And phone with the face recognition function is used as the equivalent of a doorbell, which was designed in the style of an owl.

And if you want something new you can always install a completely new system. So Samsung introduced the example of a tablet with Ubuntu. The Korean giant plans to provide the software for old devices and such, which will ensure a smooth transition to the new system. Samsung also plans to publish a list of ideas of using old electronics along with instructions. 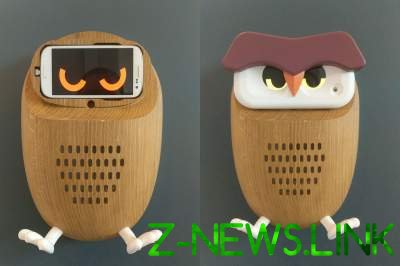 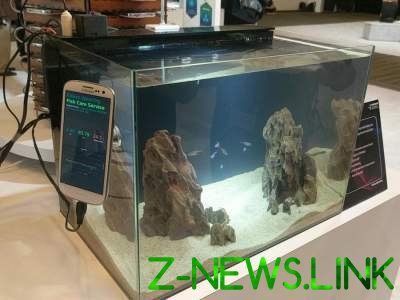 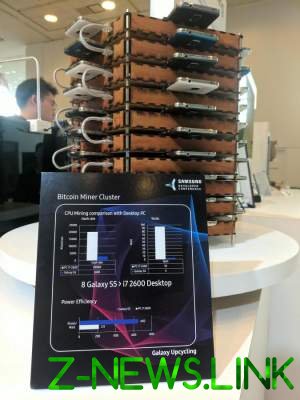