Samsung shares close to a record increase in the price 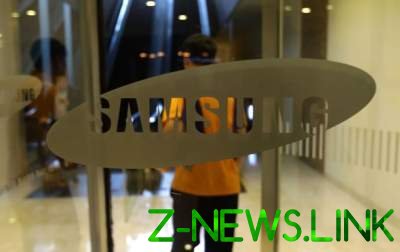 In the company’s management has undergone extensive rearrangements.

The South Korean tech giant Samsung Electronics Co. Announced the receipt of a record profit in the third quarter of this year. In addition. the company spoke about the changes in the guidelines.

As stated in the financial statements, net profit of Samsung Electronics in the third quarter increased to 11.2 trillion won (9.9 billion) from 4.5 trillion won over the same period in 2016.

The company’s revenue for the reporting period increased by 29.7% and amounted to 62,05 trillion won (55.2 billion). Operating profit reached 14,53 trillion won ($12.9 billion), an increase of 2.8 times compared with the same period a year ago.

However, the operating profit of the mobile business of the company grew by 33%, to 3.29 trillion won ($2.9 billion).

Samsung Electronics shares rose nearly 2% in trading in Seoul on Tuesday, their price is close to the historical maximum. Starting in 2016, the value of the securities more than doubled. But the company notes that “the share price is still low compared to other global firms.”

The company also announced that it has appointed new heads of three major parts, production of semiconductors and displays (Device Solution), mobile phones (IT & Mobile Communications) and consumer Electronics (Consumer Electronics). In addition, for the post of Chairman of the Board of Directors recommended that the current Samsung CFO Lee sang Hoon (Lee Sang-hoon), said in a press release.