Samsung is preparing to release a special Note8 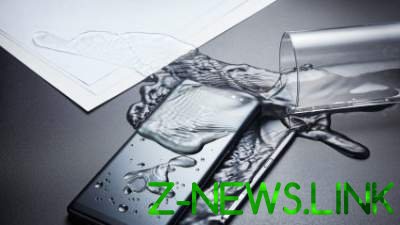 Samsung Electronics frequently releases special editions of products, the appearance of which is designed in the style of franchises.

With the following its thematic smartphone, Samsung intends to go into space – not literally of course but figuratively.

Soon Samsung will introduce a special edition Galaxy Note8, which is addressed to fans of the universe Star Wars. At this point promotional materials relating to future upgrade voice assistant Bixby AI.

See also:  New Jaguar XJ will be "something special"