Home / Science and technology / Samsung has released a smartphone for women

Samsung has released a smartphone for women 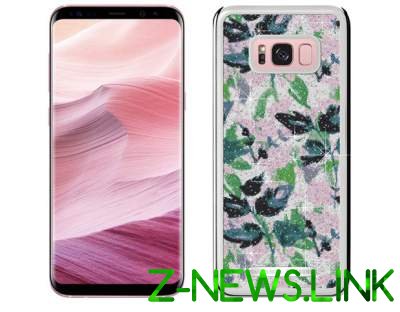 If you remember, before 2013, Samsung released a special edition smartphones called La Fleur.

These smartphones were intended for the beautiful half of the planet’s population. They are processed in a special delicate colors and got some pattern or design..

According to new information, Samsung again released a range of smartphones for women. At the very least, became aware of version of the Galaxy S8+, which will receive a prefix to the name SMARTgirl.

Galaxy S8+ SMARTgirl comes in a pink box, and the upper and lower frames are black. Included with the device is a cover with a floral design created with Swarovski crystals.

Samsung released Galaxy women’s S8+ limited edition of 7,000 copies. At the moment it is known about availability in Spain at a price of 950 euros.