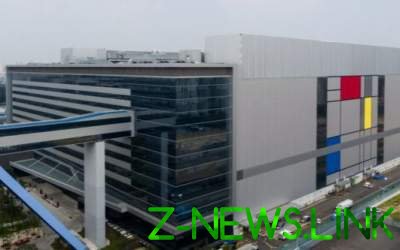 The first devices based on the new 10LPP-processors scheduled for release in early 2018.

Samsung Electronics announced the beginning of production of single-chip system for 10-nanometer process technology FinFET of the second generation.

The official Samsung website notes that the new processors will allow for 10% in performance and 15% reduction in power consumption of the devices compared to first generation.

The first devices based on the new 10LPP-processors scheduled for release in early 2018. As expected, the Samsung Galaxy Galaxy S9 and S9+ will be the first and for a while the only smartphones based on 10-nanometer Qualcomm Snapdragon 845.

The first batch of the new chip will be used in the Galaxy S9 for the United States. Later, these processors will be able to use in their products and other manufacturers.

“We will be better able to serve our customers as a result of the transition from 10LPE to 10LPP with improved performance and higher initial yield. While Samsung will continue to work on the development of 10nm technology-process technology,” said Ryan Lee, Vice President of marketing at Samsung Electronics. According to him, production of processor technology 10nm and below will be located in the Korean city of Hwaseong.

There will be already the third Assembly line Samsung, the other two located in South Korea and the United States. They’ll have to produce 7nm chips and the next generation.