Samsung Galaxy S6 is transferred to the new OS 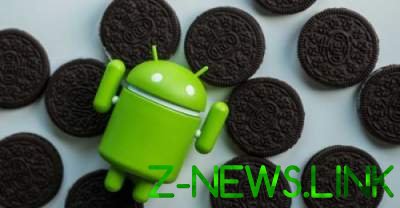 The Samsung Galaxy S6 will get a new Android Oreo

The creators of smartphones Samsung Electronics announced plans to upgrade the phones via firmware their new operating system Android Oreo.

In this regard, an operational upgrade can get the flagship smartphone of 2015 is Samsung Galaxy S6.

That is not quite a novelty from Samsung can be fitted with the new OS, said Network users, one under the name CyberConCoder. The corresponding statement he posted on the web site Reddit previously communicated with employees of the manufacturer. As evidence of the reliability of the published information, CyberConCoder provided screenshots of his correspondence.

However, Samsung has so far refrained on reviews and release dates of the updated operating system is not known. In this regard, the release date of smartphones with the upgraded program is also not known. But installing a new OS, the Corporation confirmed.