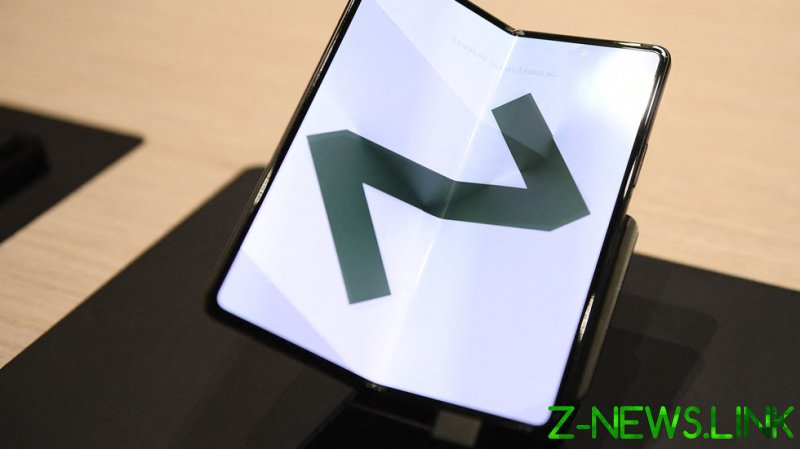 South Korean tech giant Samsung has removed the letter ‘Z’ from the branding of its foldable smartphones in Latvia, Lithuania, and Estonia. The Galaxy Z Fold 3 and Galaxy Z Flip 3 are now listed as the Galaxy Fold 3 and Galaxy Flip 3 on the company’s official website in the Baltic countries.

Samsung has not commented on the move, but some media outlets have suggested that the change is because of the Ukraine crisis as the ‘Z’ symbol has been used by Russia during its ongoing military offensive in the country.

“The Korean brand is probably dropping the letter Z in solidarity with the Ukrainian people, considering the markets where the name change is in effect,” the outlet Android Headlines wrote, which was among the first to report on the company’s move. “This likely isn’t a permanent change,” it said.

So far, however, the phones are still marketed with the ‘Z’ branding in the Ukrainian market.

On Tuesday, Ukrainian Foreign Minister Dmitry Kuleba urged the global community to partially ban the letter ‘Z’, since from Kiev’s point of view, it represents “Russia’s war of aggression.” 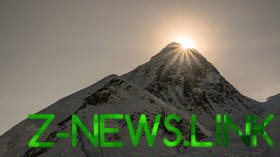 Following Kuleba’s request, Lithuanian officials proposed criminalizing the Latin letter, when used along with the St. George ribbon, a Russian symbol of victory in the Great Patriotic War (World War II). The legislators want to equate them with the Nazi swastika and punish the the display of Russian symbols with a €500 fine.

Meanwhile, according to German newspaper Bild, the letter ‘Z’ as a symbol of Russia’s military operation has been banned in some regions of Germany, including Berlin, Bavaria, Lower Saxony, and North Rhine-Westphalia.

The letter is commonly seen on Russian Army vehicles used in the military operation in Ukraine, which was launched on February 24. Since then, ‘Z’ has become a widespread symbol of support for Moscow’s military action against Kiev, and is often used on banners and bumper stickers.