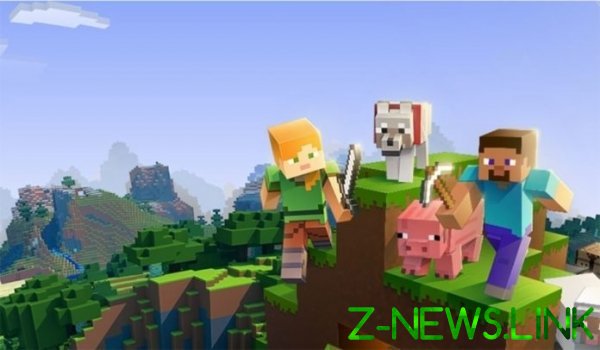 In honor of the 10th anniversary released Minecraft browser Minecraft Classic, which is a very first version of the game sample in 2009.

Minecraft is present on the market for 10 years — a period many may make you feel old. But recently, Microsoft announced the achievement of new milestones in the dissemination of popular sandbox: according to the company, currently in the world sold 176 million copies on all platforms, reports the online edition of the Chronicle.info with reference on 3dnews.

For comparison: according to official data, as of October last year, the game was implemented in the amount of 154 million copies, and the monthly rate of the active users was at that time, 91 million people. Finally, in April of this year only on PC sales exceeded 30 million copies. 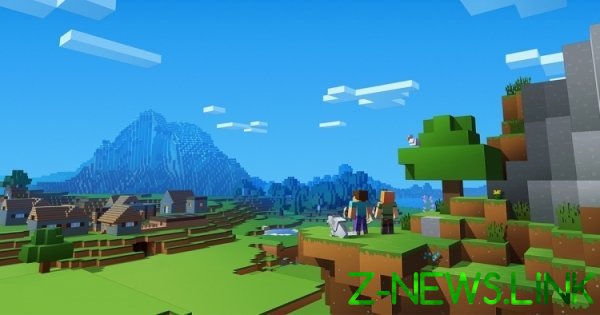 It should be noted that “world achievements” Minecraft traditionally do not include China. It is a separate huge market, which is the brainchild of Mojang with versions for PC and mobile devices promotes a local company NetEase. In its latest financial report, recently reported that the audience of the game in China at the end of the first quarter (31 March 2019) surpassed 200 million registered users.

By the way, recently the Redmond giant announced the Minecraft Earth — shareware game for mobile devices based on augmented reality. In the Minecraft Earth, players will explore a real neighborhood, find blocks, chests and monsters. Sometimes it will even meet the small pieces of Minecraft worlds in their natural size, with whom you can interact. Closed beta testing will take place this summer, sign up for it on the official website.

Also Mojang in honor of the 10th anniversary released Minecraft browser Minecraft Classic, which is a very first version of the game sample in 2009. 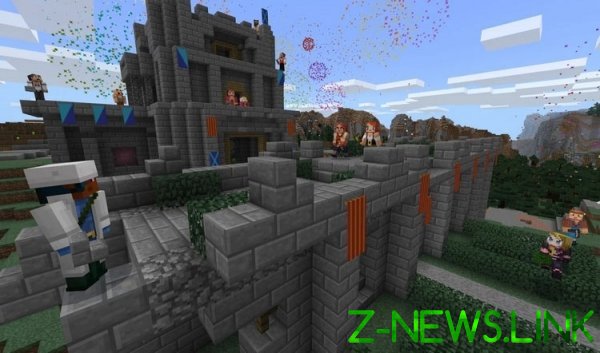