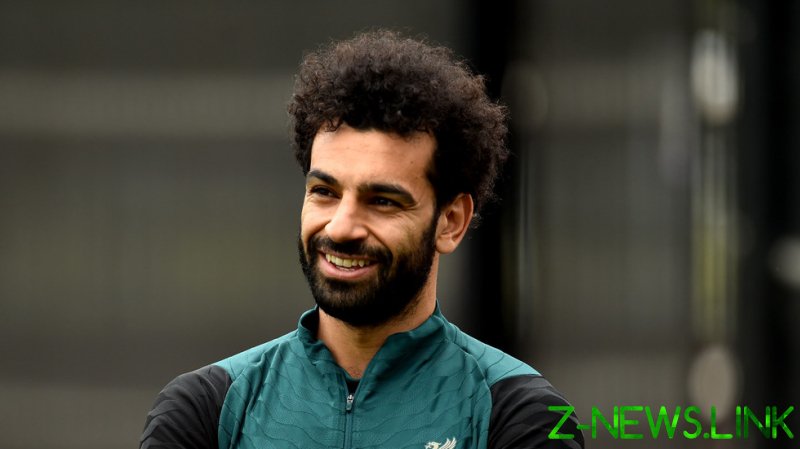 Liverpool and Egypt star Mohamed Salah has been frozen out of another top prize in football after Kevin De Bruyne beat him to the Premier League Player of the Year award.

Manchester City midfielder De Bruyne has netted 15 times in the English top flight this term and provided seven assists for his teammates.

Over on Merseyside, however, Golden Boot leader Mohamed Salah has scored 22 times and has set up his colleagues on 13 occasions while keeping Jurgen Klopp’s men in the running for the Premier League title right up until the last day of the season on Sunday.

But this still wasn’t enough to beat the Belgian, who won the gong in 2020 and maintained City’s stranglehold on it after Ruben Dias won 12 months ago, with many feeling that four goals in a 5-1 win over Wolves swung the vote in De Bruyne’s favor.

The winner of the Premier League Player of the Year was based on public votes on the championship’s official website and those from the captains of its 20 teams plus a panel of football experts.

“The City bias is mad,” one said, while sharing Salah’s stats this term, as someone else asked: “The City PR is insane, how have they robbed both Saka and Salah?”

A common counter to this was that Salah has done “f*ck all in the second half of the season”.

Another comment along these lines saw Salah described as a “ghost in the crucial months of the league”.

“If it wasn’t for Mane then there would be no title challenge and no UCL final for liverpool. Mane deserves Player of the Season more than Salah does, facts. Mane has stepped up in the crunch time,” the critique continued.

“I have no comment,” Salah said twice while smirking in a post-match interview. 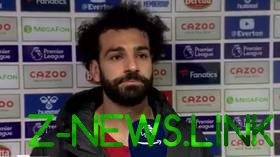 Brought off injured in a painful 3-1 defeat to Los Blancos at the same stage in 2018, Salah has a settle to score on May 28 when Liverpool – who are still on for the quadruple – face Real Madrid in the Champions League final in Paris once more.

By lifting the big-eared trophy for a second time in his career, following a maiden 2019 triumph against Tottenham Hotspur, Salah could be in the running to succeed Messi at long last while Karim Benzema harbors similar hopes on the other side of the ball.