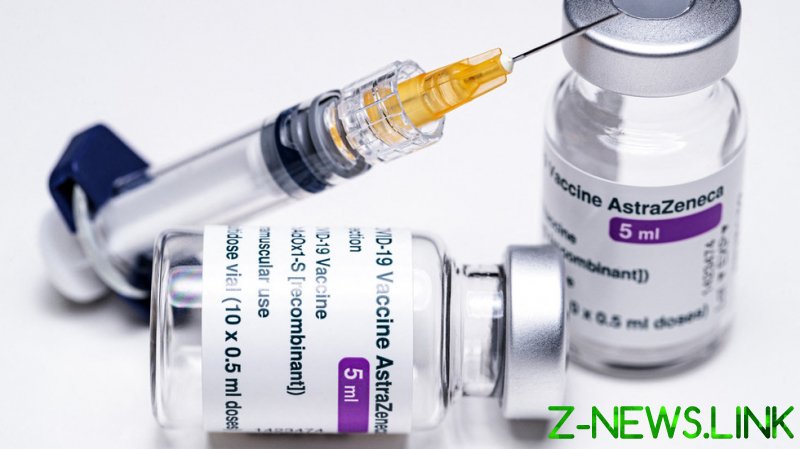 Following a review of the vaccine and reported rare incidents of blood clots among recipients, the EMA did not find a link to an overall risk of blood clotting, but will continue its investigations.

The regulator’s findings come after 13 EU member states halted their rollouts of the AstraZeneca vaccine, which the Anglo-Swedish pharmaceutical company developed with Oxford University.

Cooke added that despite days of in-depth analysis of numerous evidence, the EMA “still cannot rule out definitively” a link between cases of blood clotting and the vaccine.

The regulator has therefore recommended highlighting the possible risks in updated product information and will launch additional investigations and studies into blood clotting, she said.

“This is a safe and effective vaccine, its benefits in protecting people from Covid-19 with the associated risks of death and hospitalization outweigh the possible risks,” Cooke said.

The committee also concluded that the vaccine is not associated with an increase in the overall risk of thromboembolic events or blood clots.

Cooke did stress, however, that during the EMA probe and review, officials saw a “small number of cases of rare and unusual but very serious clotting disorders” that had led to a more focused review, which is underway.

About 7 million people have received the AstraZeneca vaccine in the EU and 11 million in the UK, and the jab is being rolled out in other countries.

The benefits of using the AstraZeneca vaccine “outweigh its risks”, the World Health Organization and the UK’s drugs regulator, the Medicines and Healthcare products Regulatory Agency, said in statements Thursday.

Concerns about the AstraZeneca vaccine arose earlier this month when Austria paused its rollout of the jab after one person who received it died from thrombosis and a second was hospitalized with pulmonary embolism. Last week other EU nations followed in temporarily suspending their use of the jab, with Germany, France and Italy becoming the latest to pause their rollouts on Monday.

Spain was among those to suspend its vaccination drive with AstraZeneca, but on Thursday its interregional council for the Covid-19 response is set to meet and discuss resuming use of the jab.