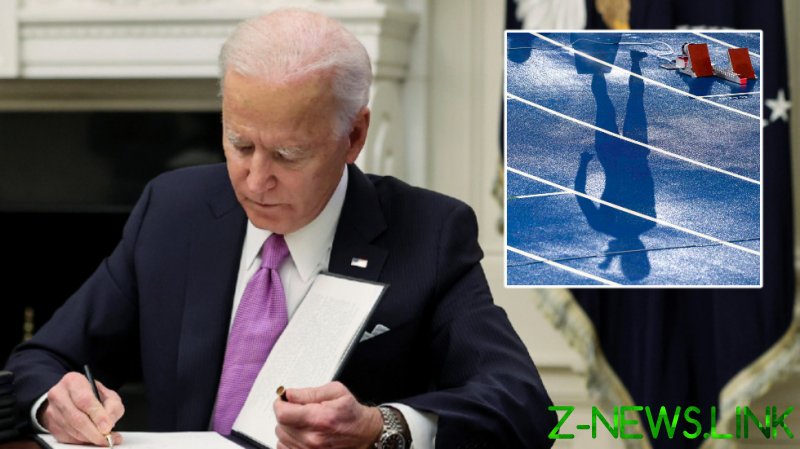 Biden proudly signed dozens of new orders during his first day in office, including one on gender discrimination which many believe will oblige colleges to approve transgender athletes for women’s sports.

Titled “Preventing and Combating Discrimination on the Basis of Gender Identity or Sexual Orientation”, the order allows athletes to compete in high school and college sports in accordance with their gender identity, not biological sex.

“Children should be able to learn without worrying about whether they will be denied access to the restroom, the locker room, or school sports,” it states.

“It is the policy of my administration to prevent and combat discrimination on the basis of gender identity or sexual orientation.”

The order sparked outrage on social media, with many saying the influx of transgender athletes will ruin women’s sports.

While LGBT activists praised Biden’s decision to battle discrimination, critics said public schools will now be afraid of losing funding if they do not allow transgender female athletes to compete in girls’ sports.

“Sad day for women’s sports,” wrote one. “Women must compete against biological males at the risk of injury and loss of title, thanks to a new Biden executive order. Don’t ever tell me this is ‘pro-woman.’ It’s not. It’s destructive and malicious.”

“I don’t know how to feel about Biden’s executive order on transgender females playing in female sports. It seems like a disadvantage,” another tweeted.

“I don’t think its a good idea to have biological males competing with biological females regardless of what they identify as,” read one comment, while another said: “If you had a daughter competing in sports who wants to get a college scholarship, you might see the other side.” 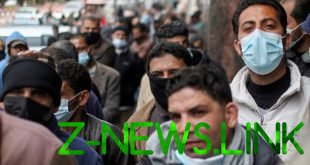 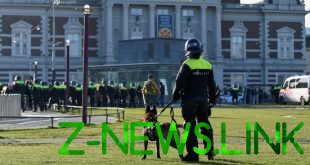 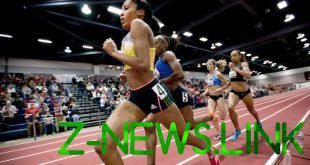 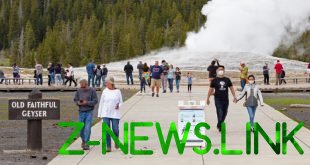 Effective on March 16, bars, restaurants, theaters and gyms will be allowed to resume normal …