Home / business / Saakashvili said how long the rally will last.

Saakashvili said how long the rally will last. 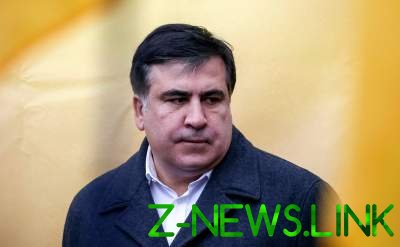 The meeting will last until 7 November.

The rally under the Verkhovna Rada, which began on 17 October and will last until early November.

About this in his speech at the Constitution square on 22 October, said Mikhail Saakashvili.

According to the politician, the campaign will last at least until the next plenary week is November 7th. He announced that during this time before the Verkhovna Rada will be held “seminars and discussions” and communication between the participants of the protest action.

Saakashvili also said that he intends to visit a number of Ukrainian cities, to convey their vision of what is happening in the country.

We will remind that on 22 October, a protest rally under the Verkhovna Rada ended after the activists to manually move the sound equipment to the campground.