Home / policy / Saakashvili: our way with Klitschko will not cross

Saakashvili: our way with Klitschko will not cross 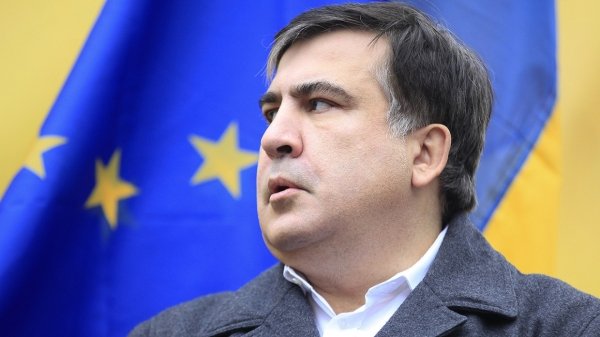 See also:  Poroshenko has responded to the review of the Russian Federation concerning bezveza

By the way, elections to the Verkhovna Rada was supposed to start in October. However, the new head of Ukraine Vladimir Zelensky dissolved Parliament, because he could not find a common language with deputies. Early elections are scheduled for July 21.

We will remind, Saakashvili returned to Ukraine on may 29. He immediately announced his intentions to run for Parliament. However, he lacked Ukrainian citizenship. However, Zelensky quickly solved this problem and brought Saakashvili Ukrainian passport.

See also:  Saakashvili appeared in the lists of "Peacemaker"

Ex-Governor of Odessa region lost his citizenship for his constant criticism of the former President, Petro Poroshenko, and the regular allegations of past corruption. Back in the Square Saakashvili promised to initiate a criminal case against Poroshenko.

It should be noted that in Georgia, the Zelensky decision to return citizenship Saakashvili found positive responses as against the ex-President there has already opened several criminal cases.