Saakashvili intends to move to a tent city at Parliament 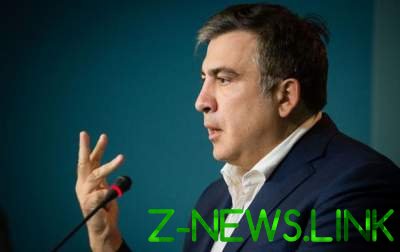 The politician urged the opposition leaders to join him.

The leader of the party the movement of new forces Mikheil Saakashvili announced that moves to the area under the Rada protesters and urged the opposition leaders to join him. Such a statement he made at a press conference in Kiev.

“I made the decision to move the protesters on the square in front of Parliament”, – Saakashvili said.

See also:  The program of Saakashvili on Ukrainian TV channel shut down

He also said that he intends to move to a tent camp near the building of Verkhovna Rada.

Saakashvili called on the opposition leaders, particularly the mayor of Lviv, leader of samopomich party Andriy Sadovy and the leader of the party Civil position Anatoly Hrytsenko to join him.

See also:  Ukrainians angered the installation cost of the flag in Parliament