Home / policy / Saakashvili even in the plane will not be allowed.

Saakashvili even in the plane will not be allowed. 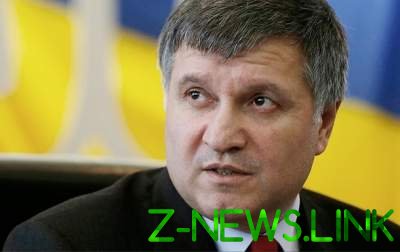 The head of the interior Ministry commented on the statements of ex-President of Georgia about the intention to fly to Ukraine after the election.

Former Georgian President and ex-head of Odessa regional state administration Mikhail Saakashvili denied entry to Ukraine, so it is not even allowed on the plane with the intention to arrive to Ukraine on 1 April, said the Minister of internal Affairs Arsen Avakov.

He told this in an interview Dmitry Gordon.

“PR for $300 a day on 1 April. He decided that the way you will pay your time on your channel. Saakashvili will not even get on the plane – he was not allowed because he has a ban on entry into the territory of Ukraine. The injunction,” said the Minister.

Earlier, Saakashvili said in an interview Dmitry Gordon that he intends to return to Ukraine on 1 April, after President Petro Poroshenko will not fall to the second round of the presidential election. He also expressed confidence that the Ukrainian border guards will not carry out orders not to allow him into the country and showed the ticket on April 1.

In the state border service said that Saakashvili denied entry to Ukraine until 2021.