Home / policy / Saakashvili came for questioning to the SBU

Saakashvili came for questioning to the SBU 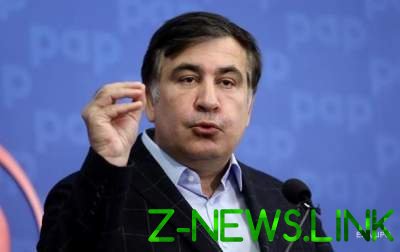 The interrogation is scheduled for 11:00.

We will note, earlier the politician was in the GPU, but questioned refused, demanding the transfer of his case to the SBU. On questioning by the SBU on Friday, Saakashvili did not come.

The former head of the Odessa regional state administration was detained December 8, late in the evening and taken to the temporary detention facility of the SBU. Earlier, Prosecutor General Yuri Lutsenko said that Saakashvili protests at Parliament building were financed by associates of ex-President Viktor Yanukovych. Among other things sounded the name of the fluent oligarch Sergey Kurchenko. Note that this was the second attempt of detention, after the first delivered to the SBU could not – have prevented supporters of the policy who staged clashes with the police.