Home / Travel / Ryanair launches another flight from Kiev to Poland

Ryanair launches another flight from Kiev to Poland 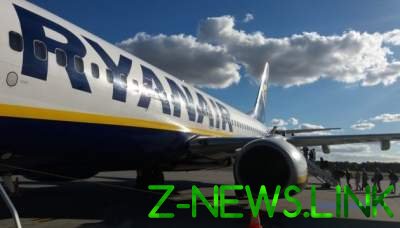 The message established from Katowice.

Ryanair in the winter season 2019/2020, will start flying on the route Katowice – Kiev. The flights will be operated from 30 October to four times a week on Mondays, Wednesdays, Fridays and Sundays. Flights from Katowice will be at 07:00, departure from the airport “Borispol” – at 11:15.

Today the Irish low cost airline announced the launch of a record number of new destinations from Poland in the future the winter season and the opening of the base at Katowice airport, which will house two aircraft.

The minimum ticket price to one side at the time of publication of the material was in the range from 28 € to 33 € with regard to transport small items of hand Luggage.

It is worth noting that the new route Ryanair duplicates the current route Wizz Air Kiev – Katowice, who in early 2009 was one of the first international destinations Wizz Air Ukraine.