Home / Society / Rusty trains in the Crimea shocked the Ukrainians

Rusty trains in the Crimea shocked the Ukrainians 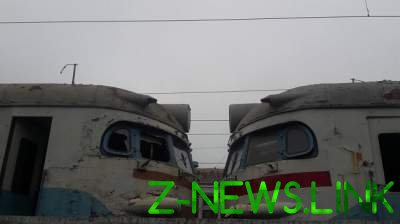 The Network showed a railway station of the village of Perovo.

The network published photos of rusting trains to Russian-occupied Crimea.

Pictures were taken at the train station of the village of Perovo.

“All the lagoons of the CRIMEAN railway filled become unnecessary rusting corpses of electric trains ER-1”, – the blogger writes. 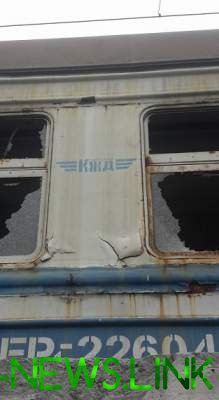 It should be noted that from 27 December 2014 “Ukrzaliznytsya” suspended railway communication with the occupied Peninsula. The route of the trains Crimean direction since then end in stations Novooleksiyivka and Kherson. These measures are explained to ensure the safety of transportation.

At the same time introduced the Convention on the prohibition of rail transportation of any cargo between the mainland of Ukraine and Crimea.