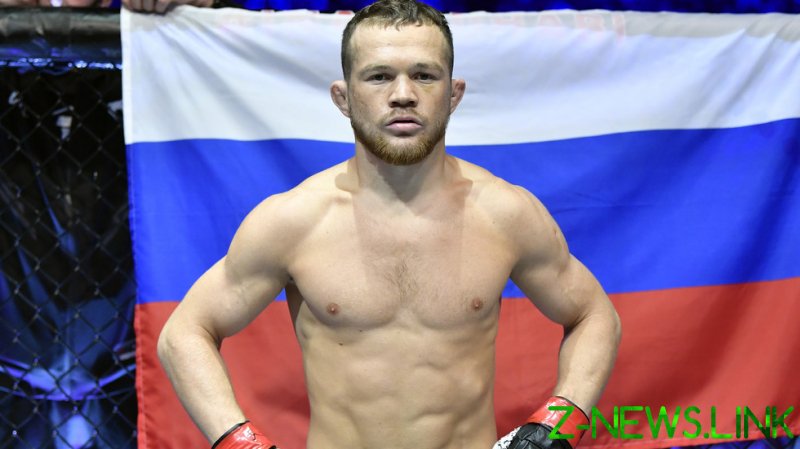 Petr Yan appeared to be cruising to victory in last year’s title tussle with Aljamain Sterling before an illegal shot ended both the fight and his title reign, but the Russian superstar shouldn’t be expecting an easy night when he steps into the cage with the American for a second time this weekend at UFC 273 in Florida.

In March of last year, Yan’s fight against Sterling – the Russian’s first title defense – appeared to be going the same way as the rest of his bouts on the way to claiming UFC gold.

The Siberian star, an export of the ACB (now known as ACA) promotion in his homeland, had scythed through his opposition in the UFC, defeating household names like Urijah Faber and Jose Aldo on his journey to his first major world title, and appeared to be well on the way to adding another victim to his list as he entered the fourth round against a visibly tired Sterling.

The judges’ scorecards delivered after the fight would show that Yan was cruising to victory. But then came the shot that ended the fight – a clearly illegal knee delivered flush to Sterling’s forehead.

Yan would later claim that Sterling made the most of the situation and that he deserved as Academy Award for his histrionics in the cage after the shot – but others would simply argue that the laws were applied properly.

Yan was disqualified and his title taken away from him, leaving a bad taste in the mouth which came with it. 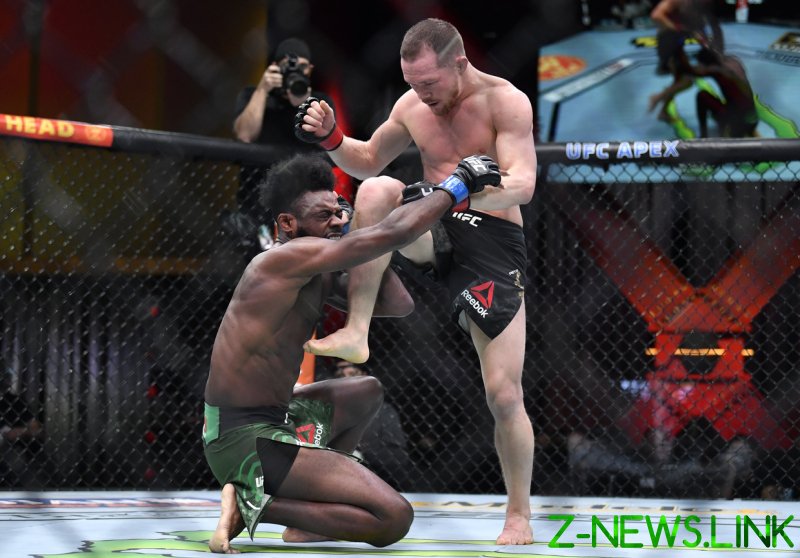 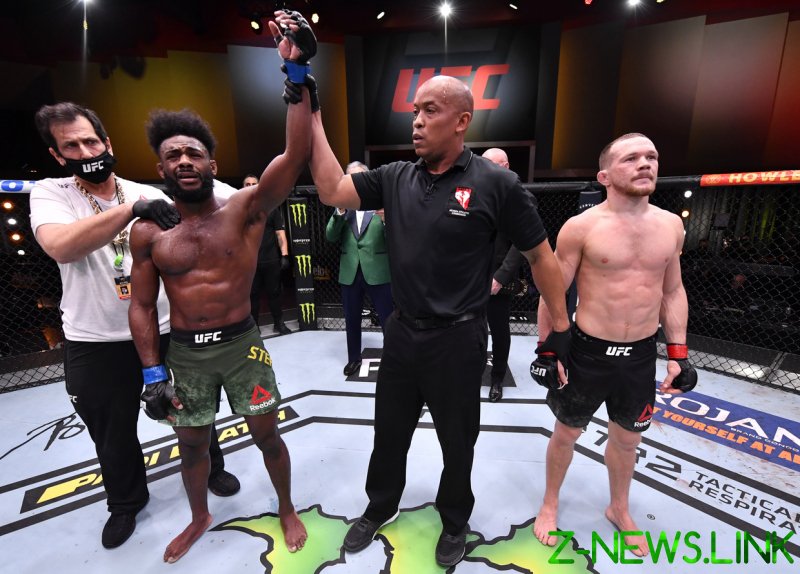 The two warring bantamweights have rarely stayed out of each other’s mouths in the 13 months following.

Yan opted to stay active, winning the interim title in a hard-fought clash with top contender Cory Sandhagen (whom Sterling defeated in 90 seconds), while the American has been absent as he heals up from surgeries to correct various issues, including a debilitating neck injury.

If you were to thumb your way down your social media timeline, odds are you would see that Yan is hugely favored heading into the rematch. Some are even calling the contest a foregone conclusion, citing the evidence of Sterling’s empty gas tank the last time around.

If it was true then, it must be the case now, too?

As we have learned time and time again in this sport, not quite. Sterling, it can be said, comes into this fight with the advantage of knowing exactly how Yan will approach the contest. It will be the same type of heavy forward pressure as he seeks to box his way to regaining his crown.

He will likely again seek to orchestrate opportunities on the ground but perhaps won’t be quite so gung-ho in his attempts to take the fight to an environment he is more comfortable in search of what would be the ninth submission win of his career, this time unencumbered by the injuries he says were plaguing him in their last fight. 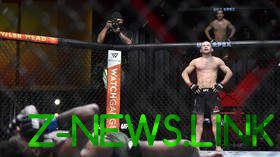 As for Yan, the pressure is on to improve on the last performance in which he paradoxically lost the title. Obviously, discipline will be key lest there be any repeat of the illegal shot which cost him the last fight.

Once is understandable, twice and it starts to become a trend.

But key for Yan is not underestimate Sterling. There is a reason why the American fighter has only been beaten three times in 23 professional contests, and to see this as a continuation of their fight in March of last year would be a gross mistake on his part.

It is a new fight against an opponent who has been preparing for this moment for over a year, and Yan would be wise to act as such.

It is also worth noting that the fight will take place on the backdrop of intense scrutiny being placed upon Russian athletes on the back of the military operation in Ukraine. 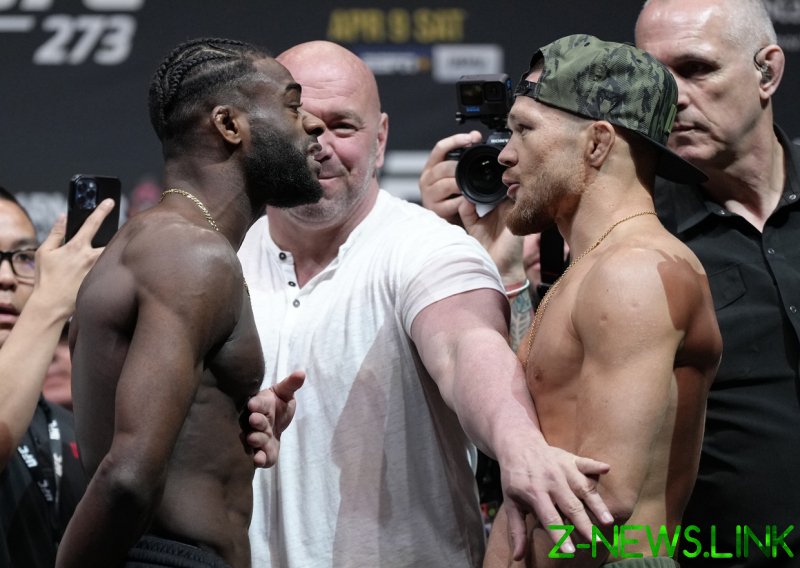 Ready to do battle again – the buildup to UFC 273 has been heated. © Jeff Bottari / Zuffa LLC

Yan has been known to fly the Russian flag on his walk to the Octagon – something which could lead to him being considered the villain of the piece at the VyStar Veterans Memorial Arena in Jacksonville this weekend due to the current geopolitical landscape.

He has also faced disruption to his plans for the bout, being forced into corner changes due to reported visa issues with his team. 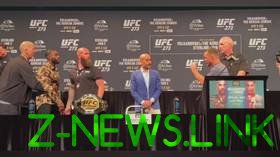 Russia’s giant heavyweight Alexander Volkov faced a similar predicament in his bout at UFC London last month, where he was resoundingly booed on his walk to the cage where he lost inside the first round.

Yan appears iron-willed and unlikely to let issues outside of the cage affect him – but as we have noted, he must be cognizant of the issues inside the cage with him.

In Aljamain Sterling he faces a fighter who is staking his reputation on defeating him this weekend in Florida, and Yan shouldn’t do him any favors to make that a reality.