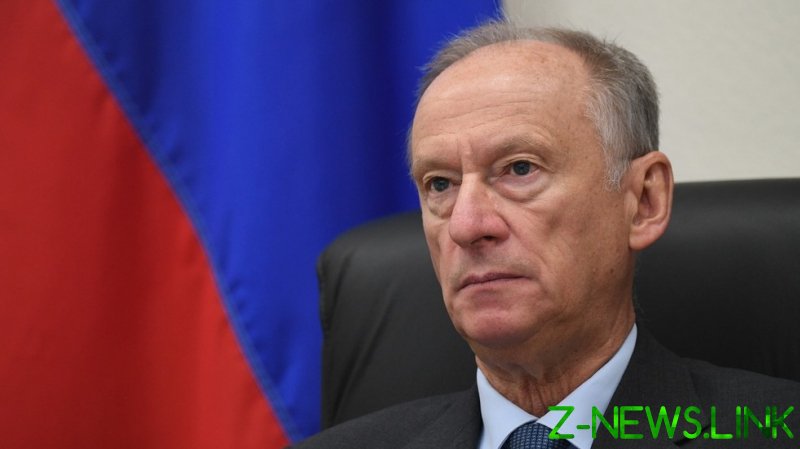 Speaking to newspaper Rossiyskaya Gazeta in an interview published on Monday, Nikolay Patrushev revealed that the country’s revised national security strategy means Moscow is now willing to use actual force and not just economic sanctions.

“The new version of the National Security Strategy emphasizes Russia’s desire to increase predictability, confidence, and security in the international sphere,” Patrushev explained.

“At the same time, it notes the legitimacy of symmetric and asymmetric measures to suppress and prevent unfriendly actions that threaten the sovereignty and territorial integrity of Russia.”

In particular, he noted what he called “forceful methods of coercion,” which would come after the failure of special economic measures.

While Russia typically responds symmetrically to moves by foreign adversaries, often in a tit-for-tat manner, Moscow has recently shown willingness for asymmetrical measures. In April, after the Czech Republic expelled 18 Russian diplomats, the Kremlin decided to kick out 20 Czechs, upping the ante. Two days later, at Putin’s annual address to the Federal Assembly, he warned foreign countries that anyone threatening Russia’s national security would “regret their actions like they have never regretted anything before,” promising an “asymmetric, swift, and tough” response.

As well as new tactics on dealing with threats from other nations, the new security strategy submitted to the president also aims to improve Russia’s competitiveness internationally and create conditions for economic growth at a rate above world levels. In particular, he noted that the country’s economy should be resistant to sanctions pressure.

“An important condition for ensuring economic security is reliance on internal potential and independent solutions for problems faced by Russia while maintaining openness to mutually beneficial cooperation with other countries,” he explained.

However, despite the threats, Patrushev also suggested that Russia and its primary Western adversary, the US, are capable of reaching mutually acceptable solutions, despite the recent tensions. In particular, the Russian Security Council secretary noted positive discussions with Jake Sullivan, the US national security advisor. Putin is due to meet his American counterpart Joe Biden later this month, in Geneva.