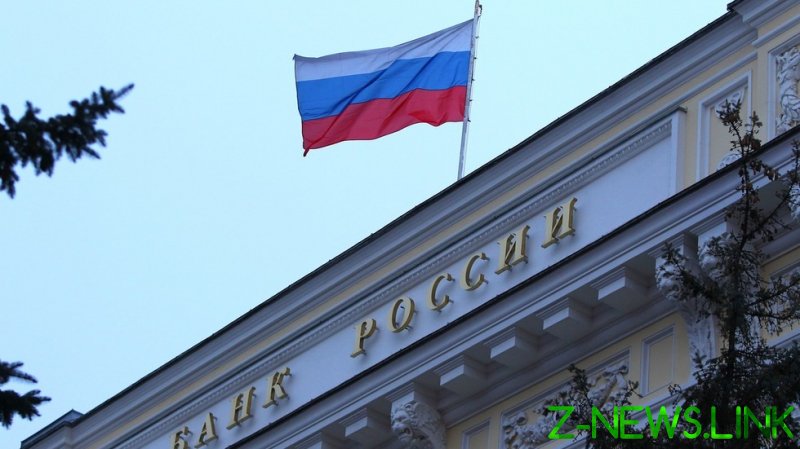 The Russian State Duma voted on Thursday to extend Elvira Nabiullina’s term as the governor of the country’s central bank for another five years.

On March 18, President Vladimir Putin submitted a proposal to the lower house of the Federal Assembly to nominate Nabiullina to serve another term.

Her current five-year term ends in June, and federal law had required the president to nominate her or another candidate by March 24. The Kremlin said then that Putin’s high respect for the central bank’s work resulted in the proposal.

The 58-year-old Nabiullina has governed Russia’s central bank since June 2013. In 2017, her mandate was extended for five years. Prior to taking the post, Nabiullina worked as a presidential adviser for a year and had previously headed the Ministry of Economic Development.