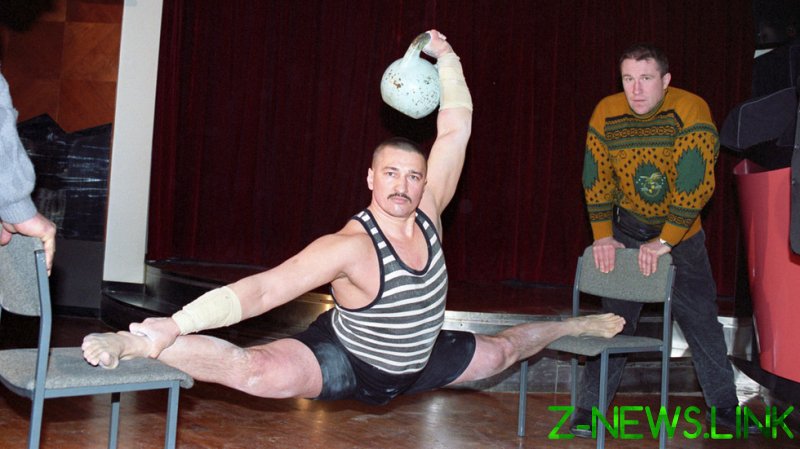 “Yes, unfortunately, sad news came – Vladimir Sineglazov has died of coronavirus, he was 61 years old,” said the local press-service in Sineglazov’s hometown of Yelets, around 400km to the south of Moscow.

According to reports, the former muscleman had spent several days in a coma in intensive care after contracting Covid, and his sister is also said to have died of the virus just one day previously.

Sineglazov became famous in his homeland after appearing with a demonstration of his strength at the opening ceremony of the 1990 USSR Weightlifting Championship.

He went on to become a member of the ‘Theater of Power’, where stars performed unique displays of lifting and flexibility and which toured Russia and parts of Europe. 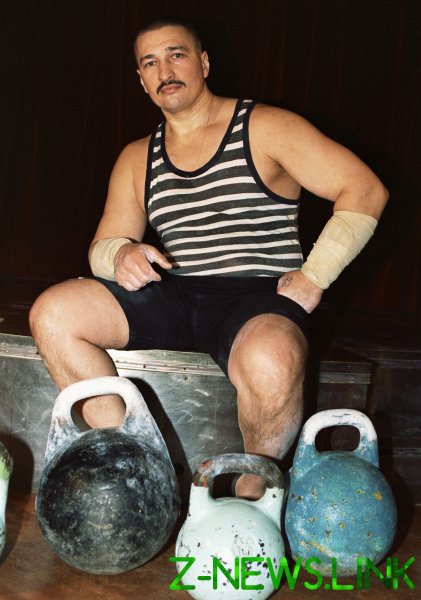 Sineglazov is said to have set 26 world records during his illustrious weight-lifting days, including two feats recognized by the Guinness Book of Records for lifting weights while performing the splits between two chairs.

Sineglazov was recognized as Russia’s strongest man in 2009, but his career ended not long after due to health problems, with his legs joints supposedly being “destroyed.”

Russia is currently battling a fourth wave of Coronavirus infections, with record numbers of deaths being reported in recent days.