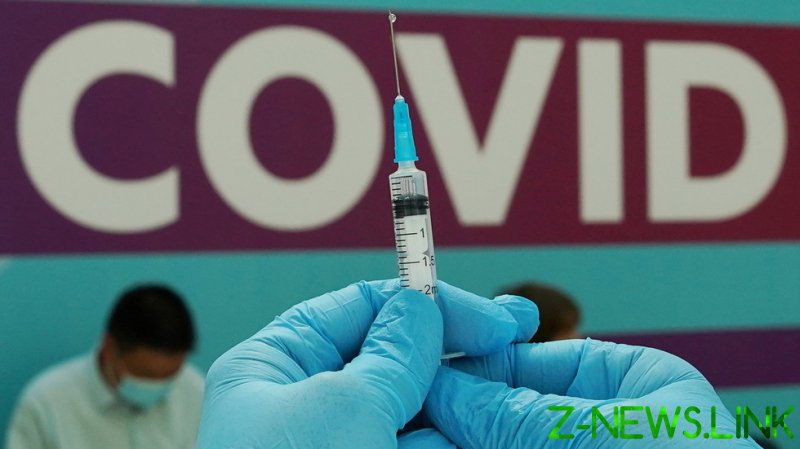 More than 23,000 elderly patients took part in the final stage of the survey, Mikhail Murashko said during a meeting of the government’s coordination council on tackling Covid-19 on Thursday.

The vaccine has shown a “high safety and effectiveness profile” in the most vulnerable age group, the minister insisted, without revealing any exact figures. The final report on the results of the trials is currently being prepared, he added.

The Moscow-based Gamaleya Research Institute of Epidemiology and Microbiology, which developed Sputnik V, will prepare new medical indications for the use of the jab based on the results of the latest tests, Murashko said.

Sputnik V became the world’s first registered vaccine against the coronavirus after being approved by Russian authorities last August.

The jab has shown a high efficacy of 97.6% among those who received both required shots, while also boasting a lack of any significant known side effects.

The Russian vaccine has garnered praise in the international scientific community, including from the prestigious medical magazine The Lancet, and has already been approved in 70 countries.

However, Sputnik V is still lacking authorization from the EU’s regulator, the European Medicines Agency (EMA), and the World Health Organization (WHO), with Moscow officials suggesting that the protracted registration process could be motivated by political reasons.