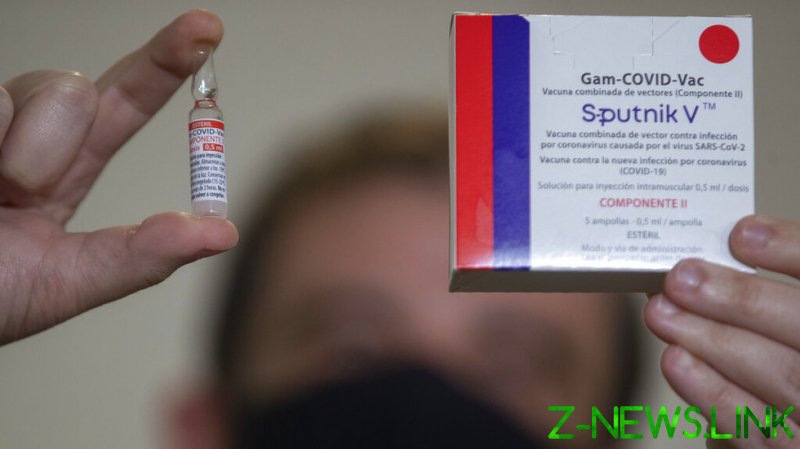 In the two years since its registration, Sputnik V has proven to be “one of the most effective and safe tools” against Covid-19 both in Russia and abroad, the head of the fund which financed the vaccine’s development and oversees its distribution said on Wednesday.

On August 11, 2020, Sputnik V became the world’s first vaccine against the novel coronavirus to be registered, after receiving the relevant papers from Russia’s Health Ministry.

Since then the jab, developed by the Moscow-based Gamaleya Institute, “has become the most exported drug in Russia’s history and rightfully established itself as one of the most effective and safe tools to combat coronavirus infection in the world,” Russian Direct Investment Fund (RDIF) CEO Kirill Dmitriev said.

“Sputnik V was trusted in 71 countries around the globe where more than 4 billion people reside,” he noted.

In order to facilitate the access to the vaccine, RDIF organized mass production not only in Russia, but in 18 other countries, including India, China, Brazil, Argentina and Iran. 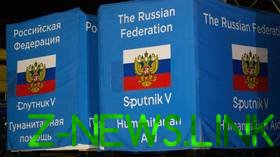 The two-component Sputnik V shot has shown 97.6% efficacy during the vaccination drive in Russia, according to data from the Gamaleya Institute and the Health Ministry.

Its effectiveness was also “confirmed by the results of more than 50 clinical studies and data from… national vaccination programs in various regions of the world, including Europe, Asia, the Middle East and Latin America,” the RDIF chief said.

Research on the Russian jab has been published in international peer-reviewed medical journals including The Lancet, Nature, Vaccines, Cell Reports Medicine and others, he pointed out.

“The vaccine not only helped protect people from the original coronavirus strain and bring down the peak of the disease, its proven universal platform of human adenoviral vectors has shown high efficiency in combating new mutations [of Covid-19], including the Delta and Omicron strains,” Dmitriev said. 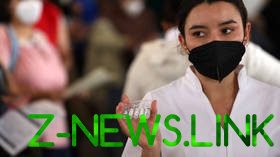 A joint study by the Lazzaro Spallanzani National Institute for Infectious Diseases and the Gamaleya Institute, which was published in early 2022, “confirmed that Sputnik V provided the strongest defense against Omicron,” he said. Among other things, that paper revealed that the Russian jab is 2.6 times more effective against Omicron than the US-made Pfizer shot.

A one-component Sputnik Light vaccine was also registered in Russia in May 2021 and later supplied to more than 30 countries. It became a “universal booster for other vaccines,” providing higher protection against the Omicron strain and other mutations, according to the RDIF chief.

However, Sputnik V and Sputnik Light still lack authorization from the World Health Organization and the EU’s watchdog European Medicines Agency (EMA). Russian officials have claimed the delay is due to political reasons. RDIF was also among the first Russian entities to face Western sanctions after the launch of Moscow’s military operation in Ukraine in February.

“The pandemic should be an important lesson for all of humanity – when it comes to saving lives, unity and collective efforts are required. Only this path makes it possible to effectively counter future threats, including epidemiological ones,” Dmitriev concluded.