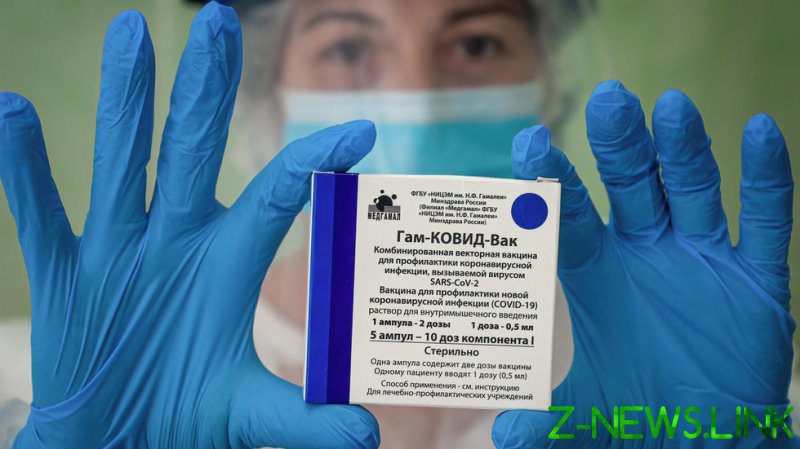 All outstanding issues that had plagued the registration approval process have been resolved between Moscow and the World Health Organization (WHO), Health Minister Mikhail Murashko told TASS on Saturday.

“Russia’s position on the promotion and registration of the Russian Sputnik V vaccine has been heard. We have completely resolved all the issues to date,” Murashko said.

The world’s first registered vaccine against Covid-19, Sputnik V ran into difficulties getting a green light from the WHO. The approval process has dragged on for months already, with the UN watchdog sending mixed signals about the procedure.

In mid-September, the assistant director of the Pan American Health Organization, a regional arm of the WHO serving the Americas, Jarbas Barbosa, said the approval process had been “suspended” altogether. A WHO spokesperson, however, disputed the claim, telling Russian media that the situation regarding Sputnik V’s approval remained unchanged and the watchdog was still awaiting additional paperwork from the manufacturers.

The apparent breakthrough in the approval process comes a day after Russian health authorities announced the completion of the third and final phase of Sputnik V’s clinical trials. The jab was tested among over 23,000 elderly patients, aged 50 and above, showing a “high safety and effectiveness profile,” Murahsko said on Thursday. A full report on the trials is expected to be published shortly.