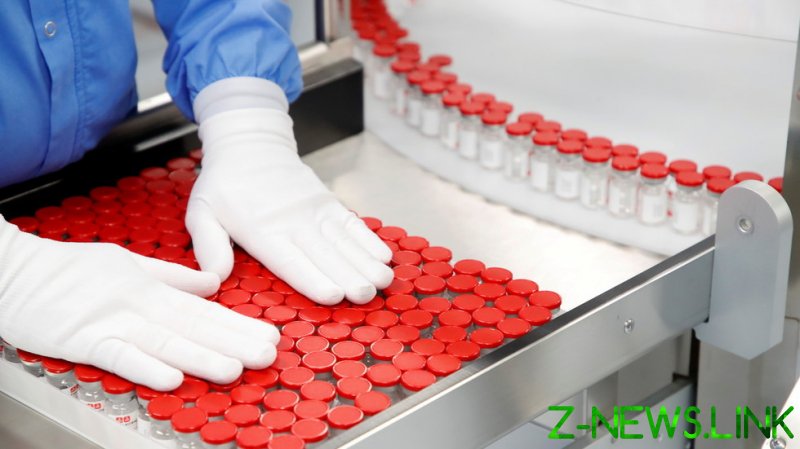 Dmitriev revealed that the Russia-produced vaccine is as effective against the new mutation as it is against other existing strains.

“Sputnik V has repeatedly shown its effectiveness, despite previous mutations in the S-protein,” Dmitriev told the press, on Monday.

Earlier Kremlin spokesman Dmitry Peskov revealed that Russia is following the latest information coming from British scientists, noting that any reaction would be taken by the government’s coronavirus task force.

On Saturday, British Prime Minister Boris Johnson revealed the discovery of a new mutation of Covid-19, which he said could be up to 70% more contagious than the original strain. So far, there is no data to suggest the mutation is more deadly. Following the announcement, the UK imposed unprecedented restrictions on freedom of movement. Many countries have now canceled flights to and from the UK.

According to official figures, Russia (2,877,727) has the fourth most Covid-19 infections in the world, behind the US, India and Brazil. Britain has the 6th most confirmed cases, with the number of daily recorded positive tests increasing day-by-day.