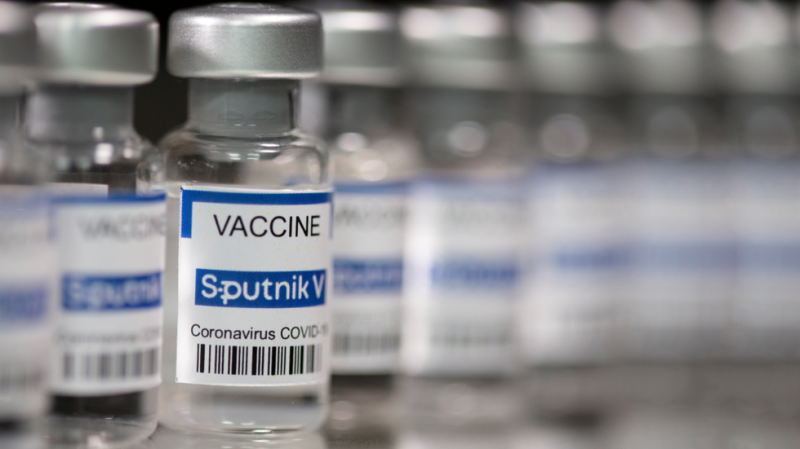 Alexander Gintsburg, who led the team behind the formula, told RIA Novosti on Friday that his scientists at Moscow’s Gamaleya Institute had refined a way of rapidly updating Sputnik’s makeup if new, vaccine-resistant, variants emerge.

According to him, “this is the same technology, based on adenovirus vectors,” which was used to develop Sputnik V last year. “A new sequence, based on a mutant version of the virus’ spike protein, can be synthesized literally within one day,” he confirmed, “and the next day it is inserted into the previously used vector,” and then the genetically engineered construction can be used as a vaccine.

This would enable the jab to be ‘updated’ to deal with vaccine-resistant variants that might emerge in the future. “If it gives the same adequate protective effect against a new strain as it does with the original,” Gintsburg said, “you could immediately launch it into mass production.”

However, it is unclear for how long any modified formula would have to be tested before being made available to the public. According to the leading scientist, discussions are ongoing about whether all standard phases of trials would have to be conducted. He added that there have been examples across the world of drugs having been tested on as few as 100 people.

At present, Sputnik V is said to be protective against all known strains of the virus. In February, consumer rights agency Rospotrebnadzor told journalists that the jab, along with another Russian-made formula, EpiVacCorona, had been proven to be as effective against a new variant first detected by British scientists as it had been against the original.

A number of mutant versions of the virus have been detected across the world in recent months, sparking fears for the efficacy of existing vaccines. In January, a sample taken from a Russian woman who’d battled Covid-19 for five months was found to have at least 18 different mutations.

Prior to that, Gintsburg had warned that the world’s largest country was a likely place for a new variant to emerge. “We are expecting our country to discover a Russian strain with altered properties,” he said at the beginning of the year. “If they already exist in Britain, in South Africa, in Brazil – then there are strains here,” he said. “[Russia] is much larger. A new strain should have been identified long ago.”