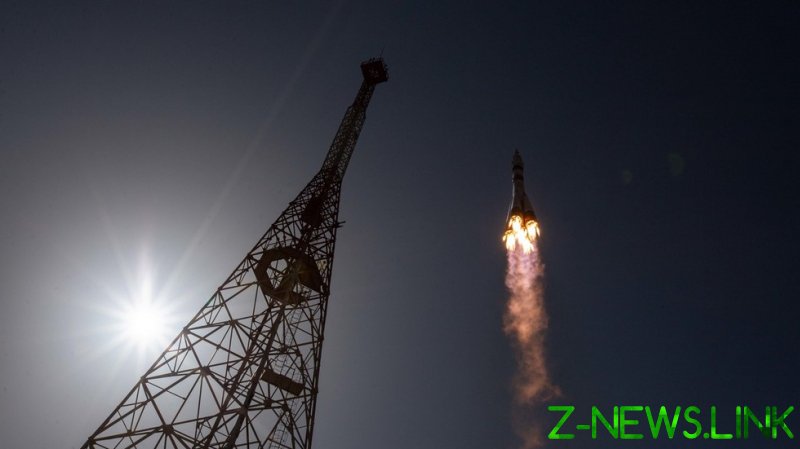 That’s according to Roscosmos CEO Dmitry Rogozin, who wrote on Twitter on Sunday that the state-owned space agency is “helping in any way” it can.

“We have been transferring almost all the oxygen produced by our enterprises to medical institutions for three months now, forcing us to postpone the testing of rocket engines,” he explained.

Last week, Russia broke its record for daily Covid-19 deaths, recording 820 in the space of 24 hours. According to official statistics, almost seven million Russians have caught coronavirus, with 181,637 of those dying.

A similar situation has also unfolded in the US, where the demand for liquid oxygen has caused NASA to postpone the launch of an Earth surveillance satellite, Bloomberg has reported.

A surge of cases, particularly in the state of Florida, where NASA’s spaceport is located, means that America’s space agency has also been diverting its resources to hospitals.

On Thursday, SpaceX founder Elon Musk tweeted that the lack of fuel availability is a “risk” but “not yet a limiting factor.”

Oxygen turns into a liquid at freezing temperatures. It was first used as a propellant by American engineer Robert Goddard, who launched the first-ever liquid-fuelled rocket powered by oxygen and gasoline in 1926.