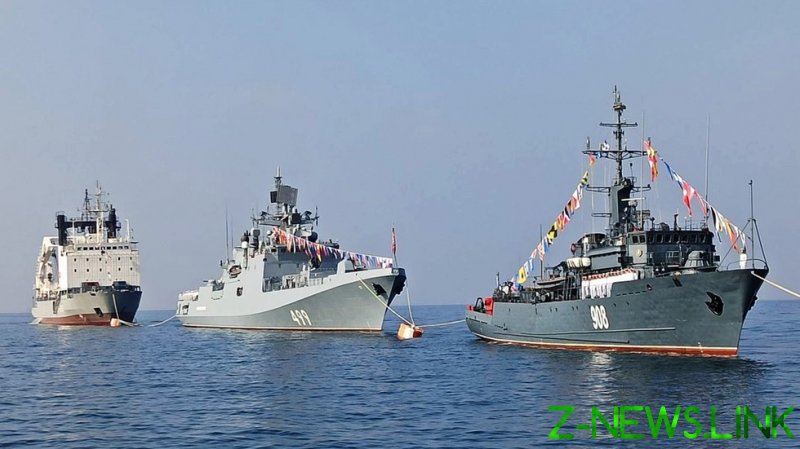 The proposal to set up a naval facility in the North-African country, which Putin approved on Monday, was brought forward by the Russian government last week.

Moscow and Khartoum signed a seven-year-long military cooperation deal last year and the project of a naval logistics hub has been already discussed by the sides in detail.

The Sudan facility is intended to station and repair Russian ships as well as to store supplies essential for the vessels during their lengthy missions. It will be staffed with up to 300 service personnel, and will be able to host up to four warships simultaneously, including those with nuclear propulsion systems.

The draft deal is designed to be signed for 25 years. It will then be automatically prolonged for ten-year periods if needed.

The Russian government had said that the logistics hub in Sudan will contribute to peace and stability in the region, stressing that it will be purely of a defensive nature.

According to media reports, the logistics hub is to be set up in the curtilage of the city of Port Sudan, the country’s main port.

The facility in Sudan will likely be similar in function to the one currently operated by Russia in Tartus, on the Mediterranean coast of Syria.