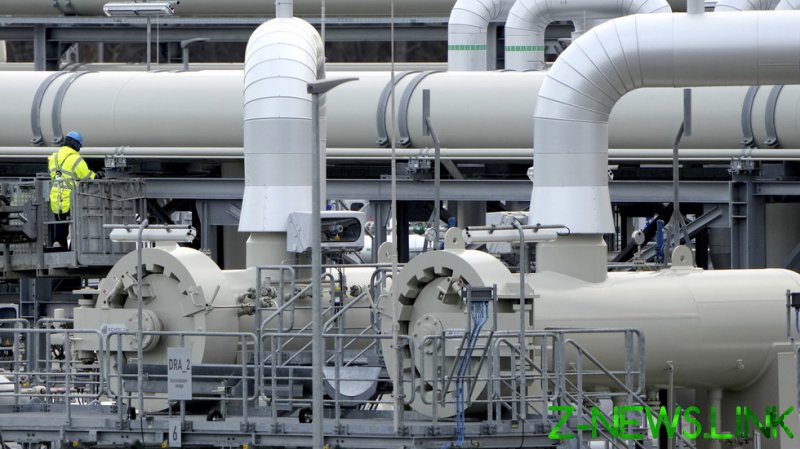 Russian President Vladimir Putin and German Chancellor Olaf Scholz spoke by phone on Wednesday to discuss Moscow’s demand that Berlin pay for Russian gas with rubles, rather than in euros or dollars.

According to the German version of events, Putin agreed that payments would continue for the moment in either of the two Western currencies, with the Kremlin stating that these payments would then be converted into the Russian currency.

Moscow claimed that Putin explained to Scholz that his government is now demanding payment in rubles “due to the fact that, in violation of international law, the foreign exchange reserves of the Bank of Russia were frozen by the EU member states.” However, Putin told Scholz that the switchover would not result in less advantageous contract conditions for German importers.

Germany relies on Russia for more than half of its gas supply, and for a third of its imported oil. Leaders in Berlin have been less enthusiastic about sanctioning Russian energy than some of their EU counterparts, with Scholz describing Russia’s energy as “essential” for the survival of Germany’s economy, and Economy Minister Robert Habeck urging citizens this week to reduce their consumption amid the growing likelihood of rationing. 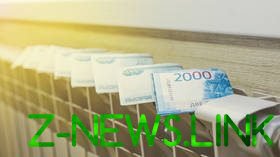 Nevertheless, Germany has sent shipments of arms to Ukraine and backed EU sanctions on Russia. It has therefore been labeled an “unfriendly” country by Moscow, meaning it will be affected by the Kremlin’s policy that it pay for gas in rubles. This policy is set to come into effect on April 1, with Russia warning that those who refuse to comply will see their gas supply cut off.

Scholz rejected Putin’s gas-for-rubles demand last week, but Wednesday’s call suggests a softening of his position. According to readouts from both sides, Scholz demanded written information explaining how the switchover would work, while Russia said that “experts of the two countries would discuss this issue further.”

According to Berlin, Putin told Scholz that payments could still be made in euros or dollars to Russia’s Gazprombank, which is not subject to EU sanctions. Gazprombank would then convert the payments into rubles.

“Scholz did not agree to this procedure in the conversation, but asked for written information to better understand the procedure,” said a German spokesperson.

Though the Group of Seven major Western economies have collectively agreed to reject Moscow’s demand for payment in rubles, Putin has fielded calls from individual leaders whose countries are still dependent on Russian energy. As well as speaking to Scholz, Putin talked to Italian Prime Minister Mario Draghi on Wednesday and French President Emmanuel Macron the day before.