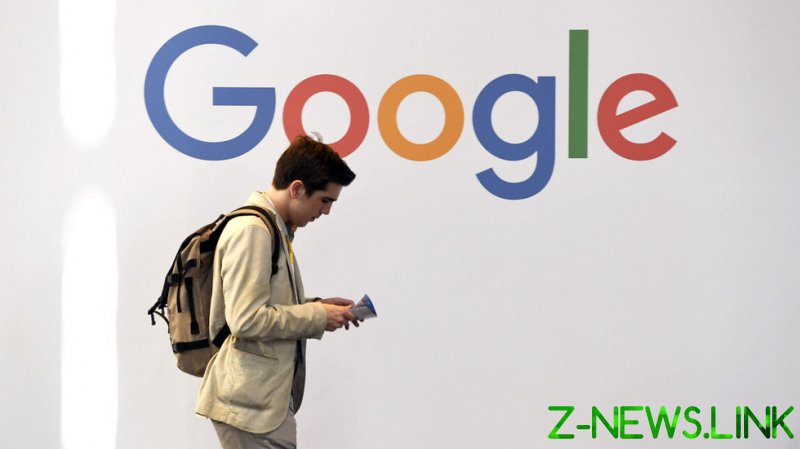 According to Vasily Piskarev, chairman of the Duma Commission for Investigation of Foreign Interference in Russia’s Internal Affairs, the idea to strengthen the punishment was triggered primarily by the behavior of Google, which has repeatedly refused to pay fines handed down by the authorities.

“The company’s management shamefacedly evades answering the claims brought against it, and is willing to tolerate multimillion-dollar fines, demonstrating that they have the full might of the United States behind their backs,” Piskarev said in a statement. “Strict amendments to the laws regarding the liability of both offending companies and managers responsible for their work in Russia could be the answer.”

Google has been fined repeatedly in recent months for failing to remove content that is banned in Russia, such as calls for teenagers to attend a rally in support of jailed opposition figure Alexey Navalny. It has also been punished for refusing to locate servers with Russian users’ data within the country. Overall, the total amount of fines issued to the tech giant in Russia exceeds 32 million rubles ($439,000). They have paid about 10% of this figure.

Earlier this month, a court in Moscow banned Google from displaying the phrase “smart voting” in search results, in a case also linked to the imprisoned Navalny, this time in relation to his election strategy. Google is yet to block the term.

On Monday, the Moscow office of the American tech giant was visited by bailiffs seeking the money owed to the courts. The company’s lawyer told the officials that the building was the office of OOO Google – a Russian entity – rather than Google LLC, based in California, telling the officials to go to the US office to collect the fines.