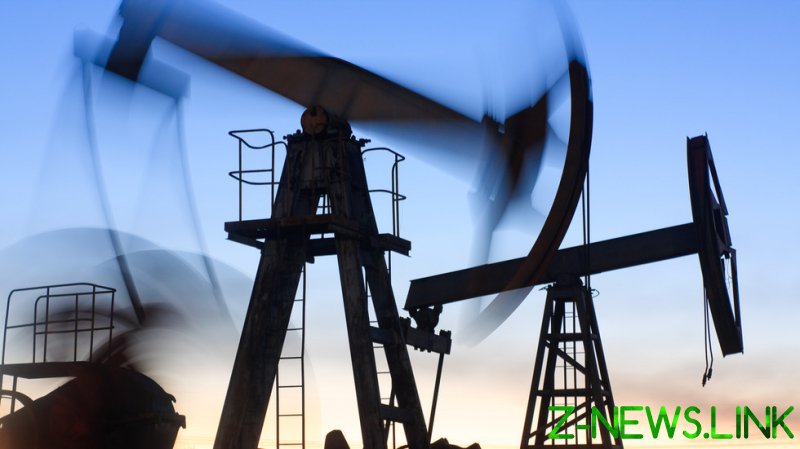 Russia’s oil export revenue has jumped some 50% since the beginning of 2022, Bloomberg reports, citing data from the International Energy Agency (IEA).

According to the agency’s monthly market report, Moscow has earned some $20 billion each month this year from sales of crude oil and oil-related products.

The earnings growth came despite Western sanctions over Russia’s military operation in Ukraine. As part of these penalties, the US banned all Russian oil imports, the EU and UK announced plans to scrap all purchases of Russian crude by the end of the year, and international oil giants such as Shell and TotalEnergies vowed to stop buying oil from the country.

However, according to the IEA, Russian shipments have only increased – by some 620,000 barrels per day compared to March to 8.1 million in April, returning to their average before the Ukraine crisis and the ensuing sanctions. Due to increased demand, more shipments were directed toward Asia, with China and India claiming supplies that were previously destined to go elsewhere, according to the agency. In addition the EU, despite its stance, has so far remained the largest market for Russian fuel with 43% of the country’s oil exports going to the bloc in April, the IEA said.

According to the agency, global energy markets, already tight due to uncertainty over Russian crude, may encounter further headwinds, with the combination of a European embargo on Russian oil and a demand rebound from China as Covid-19 lockdowns are lifted. The agency estimates that global supplies, which were already down by around 1 million barrels a day last month, might lose three times as much in the second half of the year.