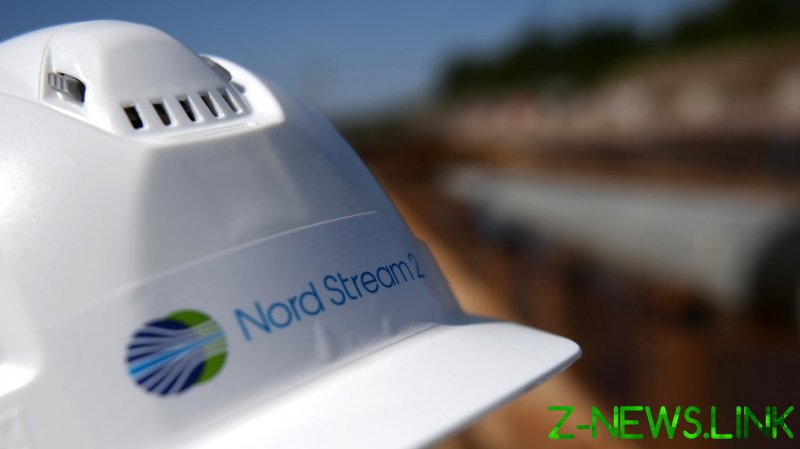 “We believe that construction will be completed at the end of August. We are now 98% complete… Our goal is to put the pipeline into operation this year,” Nord Stream II AG executive director Matthias Warnig said in an interview with the Handelsblatt newspaper.

He stated that after its completion, the underwater pipeline linking Siberia’s gas fields to Western Europe will need three more months before it can start operating to obtain the necessary certificates and to conduct pre-launch tests. The first section of the pipeline was completed last month.

The construction has been delayed due to repeated US threats of sanctions against companies involved in the project. According to Warnig, US sanctions have delayed the project by a year and a half at the cost of millions of dollars. Washington claims the Russian pipeline poses a “grave threat” to Europe’s energy security and American national security. The US government under former president Donald Trump made it clear that Europe should buy more American gas instead of relying on Russian energy exports.

Washington also says it is concerned that Ukraine could lose out on $3 billion a year in gas transit fees that Moscow currently pays as part of a deal to keep using a network of Soviet-built pipelines running through the country to transport its gas into Europe.

The current US administration – reluctantly – dropped many of its previously imposed sanctions earlier this year, after Germany insisted that it sees Nord Stream 2 as a positive development. President Joe Biden said that he had taken office too late to stop the construction of the pipeline and that it would be “counterproductive” to sanction allies given that the project was close to completion.