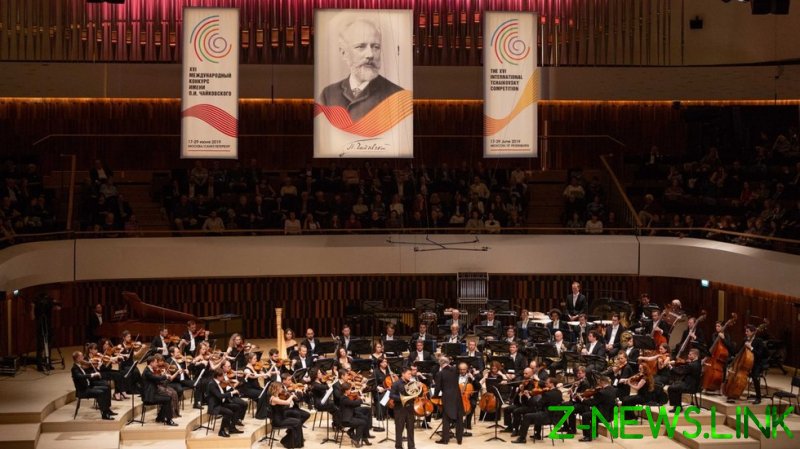 The Geneva-based World Federation of International Music Competitions has expelled the Russian International Tchaikovsky Competition from its ranks over the ongoing conflict between Moscow and Kiev. The decision was taken by the group last week and made public on Wednesday.

The Federation sent rather mixed signals explaining the reasoning behind the move, simultaneously reiterating its purported “apolitical” stance, kicking off the Russia-based contest from its ranks and outlining support of “Ukrainian artists” as its goal. 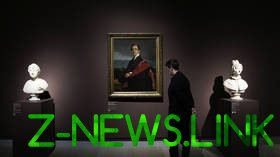 “Many laureates of the Tchaikovsky Competition are among the leading artists of today. However, in the face of Russia ́s brutal war and humanitarian atrocities in Ukraine, the WFIMC as an apolitical organization cannot support or have as a member, a competition financed and used as a promotional tool by the Russian regime,” the Federation said in a statement, adding that it “affirms its previous statement against blanket sanctions on all Russians and against the discrimination and exclusion of individual artists, based on their nationality.”

The International Tchaikovsky Competition is a classical music competition held every four years in Moscow and Saint Petersburg. The contest focuses on young talents, providing a platform for musicians and singers between 19 and 32 years of age.

The contest is the latest to fall victim to an anti-Russia drive in the West that followed Moscow’s attack on neighboring Ukraine, launched late in February. Multiple Russian conductors, performers and artists have found themselves subject to ‘cancellation’ by the US and its allies. Apart from individual Russians, some aspects of Russian mass-culture were subjected to blanket bans, with even the dog and cats of Russian owners barred from international competitions.