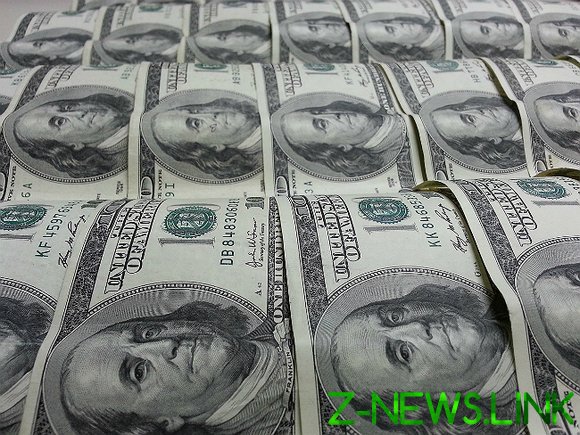 The volume of international reserves of Russia increased from 3 to 9 August 2019 for $10.2 billion to $527,1 billion, follows from materials of Bank of Russia.

The regulator says that the reserves have increased “under the prevailing influence of positive revaluation, supported by the purchase of foreign currency in the framework of fiscal rules and the monetization of gold.”

Thus, for comparison, China’s foreign exchange reserves, the largest in the world, dropped in July to $15,54 billion at the end of the month amounted to $3,104 trillion.