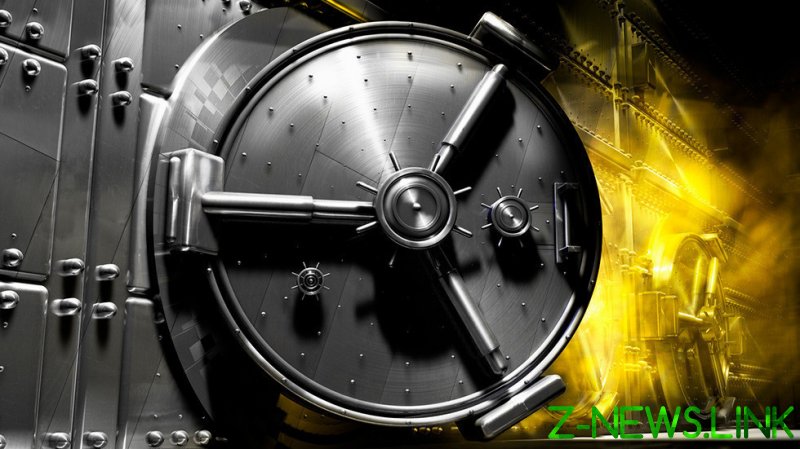 “International reserves stood at $590.5 billion as of April 30… as a result of foreign exchange purchases under the fiscal rule, as well as a positive revaluation,” the regulator said.

Russia’s international reserves are highly liquid foreign assets comprising stocks of monetary gold, foreign currencies, and Special Drawing Rights (SDR) assets, which are at the disposal of the Central Bank of Russia (CBR) and the government.

The holdings have been steadily growing in recent years and have exceeded the half-trillion-dollar target set by the regulator. Last year, growth totaled $43 billion, while in 2019 and 2018, it was nearly $86 billion and around $33 billion respectively.

The country has been actively reshaping its international holdings, cutting the share of the US dollar in favor of other currencies and gold. The recent record rally in gold prices drove Russia’s international holdings to all-time highs in August, when they surpassed the $600-billion level. The previous record of $598.1 billion was reached in August 2008, right before the global financial crisis.